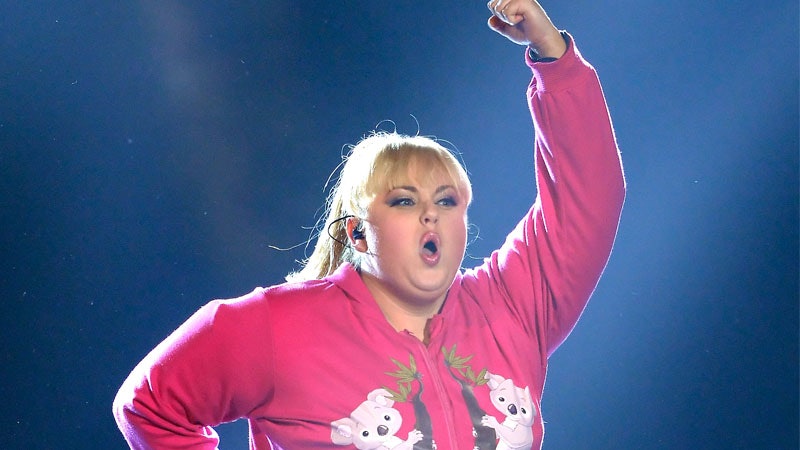 All my life, I’ve been this weird mix of extrovert and introvert, so when magazines asked whether I’m shy or outgoing in their personality quizzes, I just circled both. Once, in day camp, my counselors called my parents because I hadn’t said a word for, like, 9 hours and were worried. On the flip side, my high school teachers would tell me to quiet down; I was always the one going mental in the back of the class. Like, what even is that? According to popular culture and online personality tests, you’re supposed to be one or the other. It was very confusing during my younger days when I didn't have any concept that humans were actually supposed to be complex and full of contradictions. So during college, I firmly decided I was going to be the outgoing one. Enough was enough. I couldn’t keep going back and forth. I needed a firm identity I could hang my hat on, as one is likely to desire during the existentially tumultuous time that is college.

1. You get that sinking feeling you’re talking too much

Outgoing people often have the sense that they’re being way too chatty and subsequently annoying everyone around them. It’s not our fault that we’re just really excited and want you to know that. Okay, so it is, but we kinda can't help it. We also can sense your eyes glazing over like Krispy Kreme donuts, and that makes us a little bit sad.

2. You wonder if you just revealed way too much about yourself

“Wow, should I have told this person I just met about my sex life? Was that too much? I mean, we all have sex. It shouldn’t be a big deal. Maybe I shouldn’t have mentioned that,” is something you might think to yourself after revealing your entire sexual history to a girl you introduced yourself to fifteen minutes ago.

3. If a friend hasn’t texted back, you wonder if you’ve stepped out of bounds

You’re always the one who texts first and last. It’s not your fault. You just want to keep the conversation going, but when that conversation abruptly ends, you can’t help but think you’ve said something a little too touchy or needy. OH GOD, when will you control yourself?

4. When no one wants to hang out and you have no idea what to do with yourself

This is hard sometimes! It’s hard being alone in your apartment with nothing to really do except watch Gossip Girl, but then Gossip Girl just reminds you that there’s this whole world of friends and frenemies and parties and love out there and you’re just missing out on it.

5. So you go on Facebook chat and there’s still no one and you’re doomed

Plan B: talk to someone online. Except no one is online. *walks over to liquor cabinet*

6. If you have exciting news and no one is around, you feel like a deflated balloon

You just got a promotion! You found the perfect dress at Nordstrom Rack! Your eyebrows are especially perfect that day! You are bursting with happy, overwhelming vibes and you want to share those vibes with someone. You need a person to tell you, “Congrats, hon!” You just sometimes need that validation even though you know it’s silly.

7. Saying something before thinking about it and offending someone

I’ve done this so many times and there are only so many ways to take it back or pretend like you didn’t mean to say it like you said it.

8. Extroverts like to just sit around and watch Tumblr too!

We just like to have our phones around in case we want to text someone.

9. Sensing that you’re annoying everyone in class by talking too much

You’re not just trying to impress the professor. Saaahhh-ry that you actually did the reading and that you’re intelligent and are eager to join the scholastic conversation. JEEZ.

10. Making small talk with the cashier is just as awkward for us as it is for introverts

Obviously we know that a cashier or sales associate at Victoria’s Secret gives no shits about our lives. But when they ask, “How are you doing?” why NOT say, “Great, and yourself?” Because that’s a nice thing to do, and who knows if this person is bored and just wants another human to talk to.

11. Meditation is not possible

While therapy is cake for us outgoing peeps because we have no problems talking about ourselves for an hour, meditation is a form of self-improvement we just cannot fathom. Sit alone and clear your mind? Become one with your spirituality? Too much pressure.

13. People always expect you to be the outgoing one

But sometimes we just want to chill. Is that so hard to believe?

More like this
6 Steps For A Successful Healing Manifestation Ritual
By Kristine Fellizar
These Are The 3 Most Mellow Zodiac Signs
By Kristine Fellizar
What Is Harry & Meghan's Net Worth? They're Richer Thanks To Their Netflix Doc
By Hugh McIntyre
14 Underrated Date Ideas To Try With Your Partner
By Lexi Inks
Get Even More From Bustle — Sign Up For The Newsletter