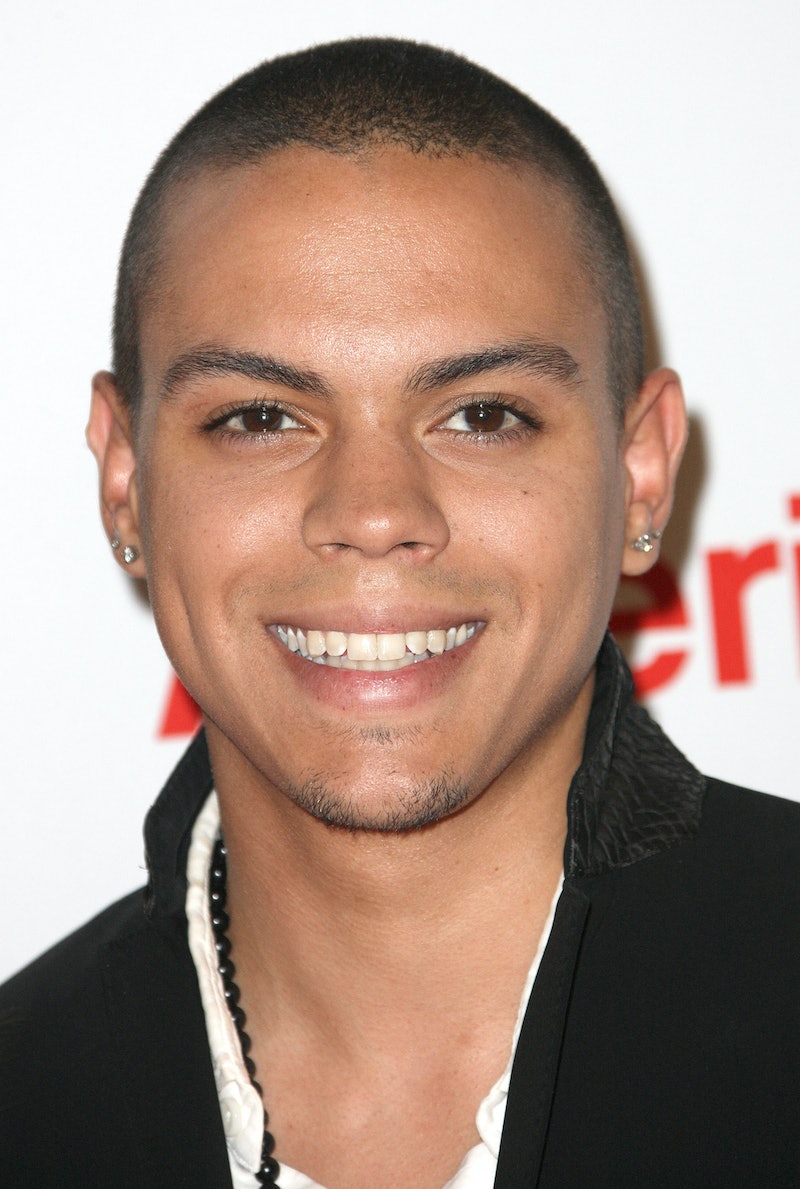 Another The Hunger Games: Mockingjay casting, another day spent furiously searching the Web to try to remember who the hell each character is.

According to The Hunger Games: Catching Fire's Twitter feed — which has been making the bulk of the casting announcements for the third movie in the dystopian movie franchise adapted from Suzanne Collins' trilogy — Evan Ross has been cast as Messalla in Mockingjay.

So who is Messalla? The character serves as part of a film crew headed by Cressida, who will be played by Game of Thrones star Natalie Dormer in The Hunger Games: Mockingjay. Though not the biggest character in Collins' third book, Messalla, who used to reside in the Capitol, is able to help find Jennifer Lawrence's Katniss food in the region. Also, because Messalla is from the Capitol, you can expect him to rock an outlandish look — according to the books, the character has a tongue piercing, as well as several other piercings.

So who is Ross? The actor's last name should be recognizable — Ross is the son of superstar singing legend Diana Ross. His name should also be recognizable from the tabloids — the actor, who has appeared in films like 2006's ATL and 2012's Jeff, Who Lives At Home (and also had a recurring role in the CW's 90210) is currently dating Ashlee Simpson.

At least Ross is making headlines for all the right reasons now.