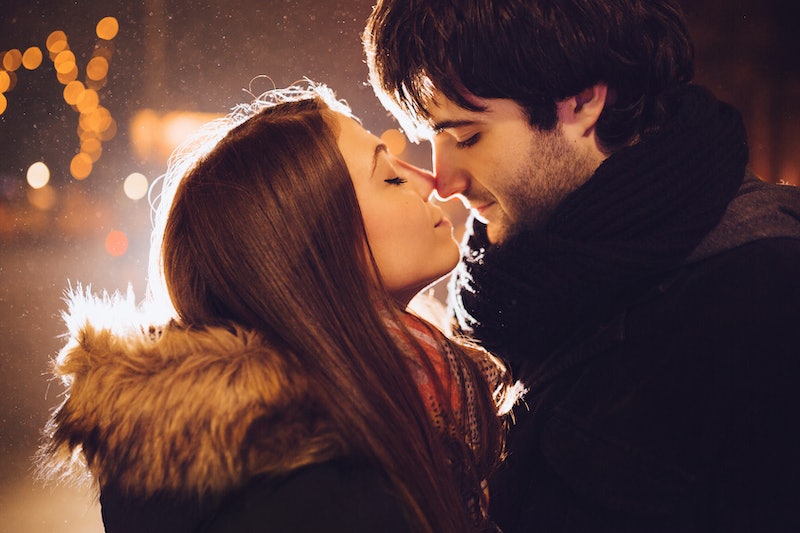 When the video moves on to our second couple, we watch as two guys run into each other in the laundry room where one of them has conscientiously decided not to move his friend's clothes out of the drier in order to use it himself. Because naturally, it's wrong to do things without asking. "There are," he continues seductively, "a lot of things that are wrong to do without asking.

The truth is, as we see here, that this supposedly new idea of affirmative consent really isn't new or confusing. Affirmative consent just means getting confirmation that it's OK to do something rather than assuming that everything's fine unless the other person says no. And that makes sexy times better for everyone.