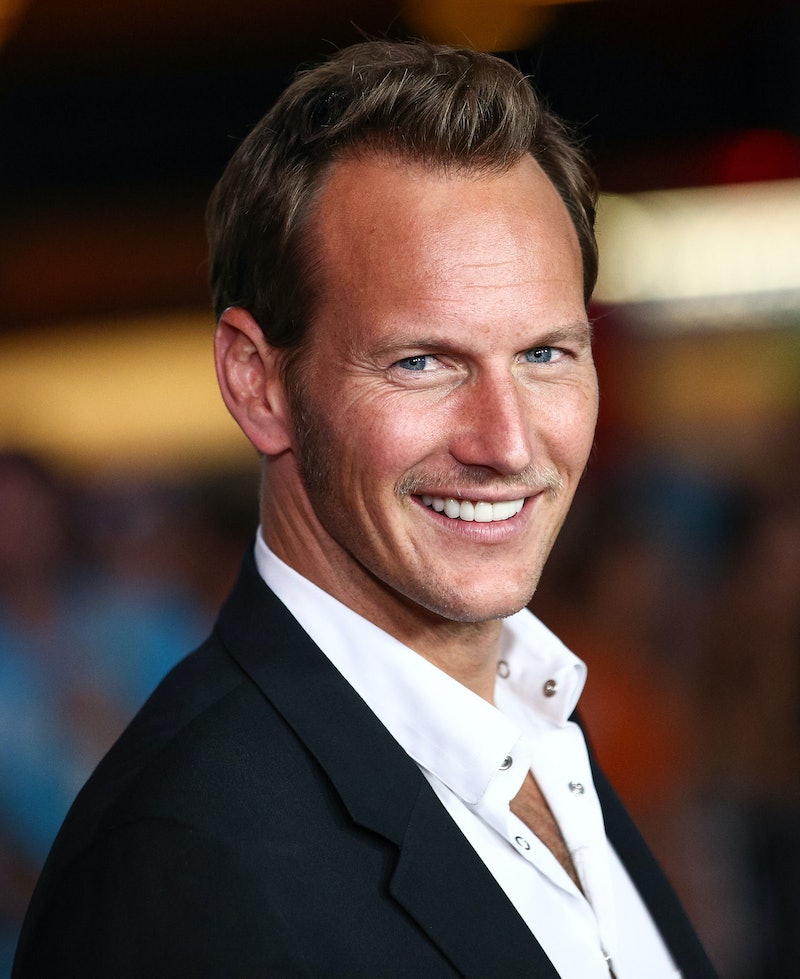 Ever since I saw my first R-rated movie (Basic Instinct, naturally), I always wondered how sex is filmed – is it awkward and epically uncomfortable, or is it truly a sexy, fun time? I've thought about what the actors do in between takes, and if all that copious sweat is real. Do they actually have to grind on each other, or do they just hover? It must be pretty weird moaning in another person’s face when you’re having fake sex, right? Pretending to climax in front of a camera? Finally, some of these questions are answered via behind-the-scenes footage of the taping of a sex scene in Stretch, starring mega-babe Patrick Wilson and other mega-babe Brooklyn Decker. The movie, from what I can tell so far, is about these two babes getting naked together (okay, that's probably not at all what the movie is about, but it is in at least one scene.)

In the video, the actors seem totally normal, like they’re just laughing about an incredibly hilarious inside joke. Except that inside joke is that they’re dry humping each other, passionately biting each other’s mouths off, and top it off with an impressively speedy orgasm. All of this is happening while people with cameras surround them, directing them on their heavy breathing and body undulations. The sex sweat? Sprayed on. My final, as-yet-unanswered question: is gum also a requirement? Because if I’m having fake sex with a person in front of a camera, I at least want a stick of gum, you know?