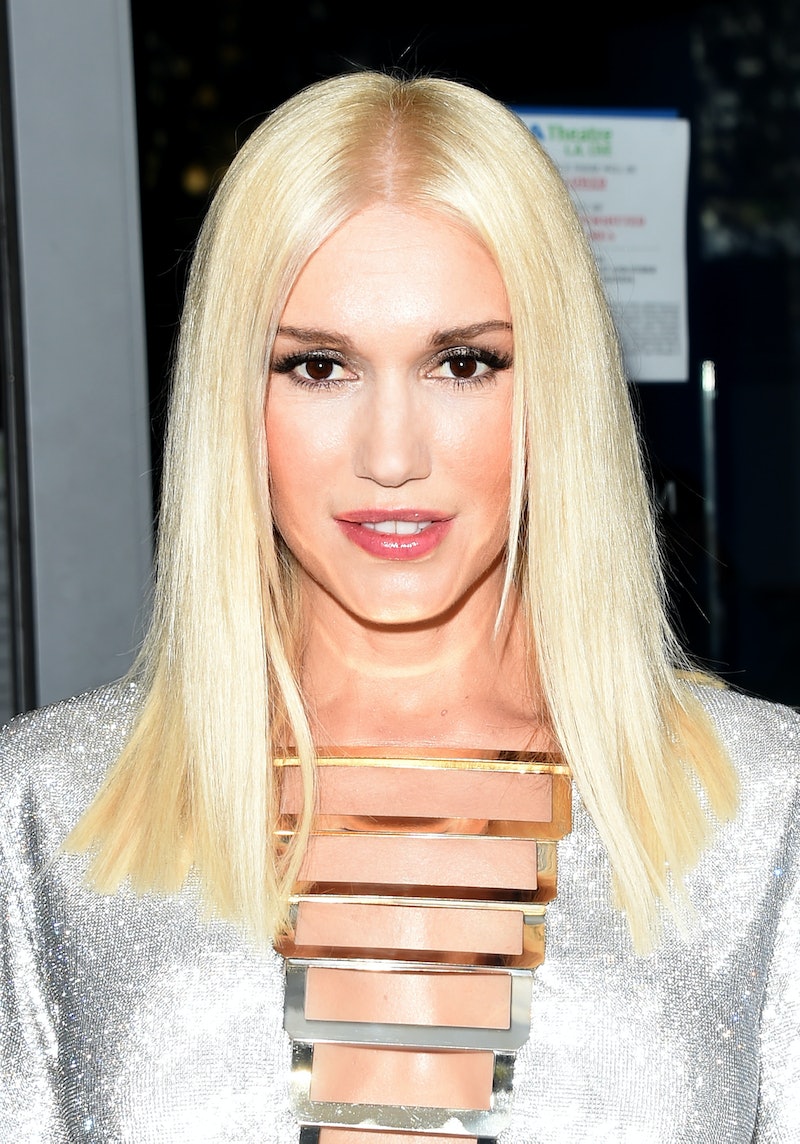 On Sunday evening, Scottish DJ/music producer Calvin Harris revealed that his upcoming new album, Motion , features Gwen Stefani. This is fantastic news — especially because we don't really know what's going on with Stefani's big solo comeback at the moment! Stefani was rumored to be putting out a new single titled, "Baby Don't Lie," on Monday, Oct. 6 — but her plans seem to have changed. Depending on how things shake out with the "Hollaback Girl" singer's highly anticipated return, Motion, which is due out on Nov. 4, could give Stefani's fans their first taste of new music.

Harris is an incredibly talented producer and Stefani has one of the best and most unique voices in pop music today — a collaboration between the two artists is bound to be epic. Remixes aside, Stefani has never really lent her voice to an EDM track before, so I'm pretty excited about this news. I wonder what the new song will sound like...

Harris wasn't really "on my radar," so to speak, until the release of Rihanna's "We Found Love" in 2011 — a worldwide smash hit that he single-handedly wrote and produced. "We Found Love" spent 10 weeks at No. 1 in the United States, and has quickly become one of Rihanna's signature tracks. It also happens to be one of my favorite pop songs in recent memory.

Could Stefani be preparing for her own "We Found Love" moment? Gosh, I hope so. Though recreating the magic of "We Found Love" is probably impossible, if Harris crafted something similarly emotional and infectious for Stefani, I'll be so happy, I'll almost certainly explode.

According to Harris' official Facebook page, Motion also features collaborations with Ellie Goulding, Big Sean, HAIM, Tinashe, and others. Oh, and if you're a fan of Harris' smooth vocals, you're in luck — he sings on "a couple" of the album's tracks, as well.