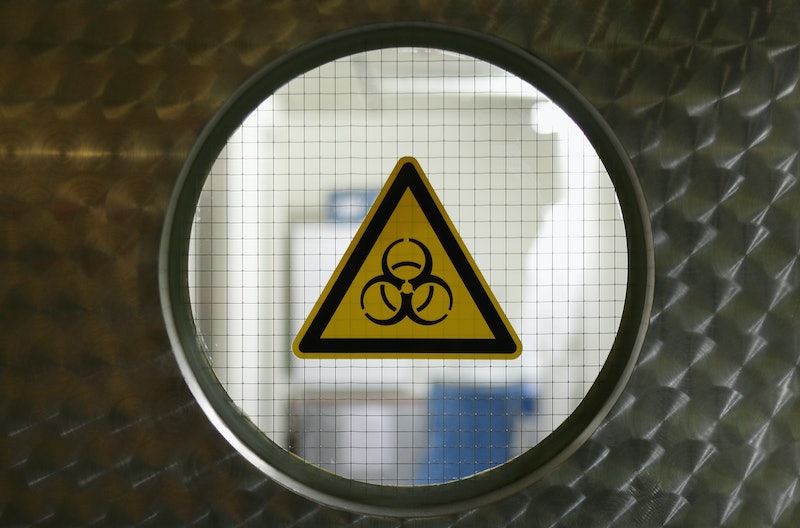 Last week, New Jersey preschooler Eli Walker became the first U.S. fatality from a little-known virus that had an outbreak in the Midwest this summer. The 4-year-old Walker went to sleep in seemingly good health, but didn't make it through the night. Health officials confirmed that his cause of death was enterovirus D68, a respiratory disease that has seen a surge this summer and into early fall.

There's one other child at Walker's school, who is a different class, being tested for the disease at present. The other boy was treated at Robert Wood Johnson University Hospital in Hamilton Township, and is currently recovering at home.

Though Walker's death is tragic, experts say there's no need for widespread alarm. Here are some things to know about enterovirus D68, and how to identify it.

D68 is one type of over 100 non-polio enteroviruses, which are extremely common. Most people infected with these types of viruses usually do not get sick, or the symptoms are very mild like the common cold.

Enterovirus D68 is usually limited to mild symptoms including fever, runny nose, muscle aches, and coughing. In very rare cases like's Walker's, the disease can be fatal. The virus most commonly affects infants, children, and teenagers, who have not developed the strengthened immune system of adults.

How common is it?

Though small numbers of the virus have been reported to the Center for Disease Control since 1987, this year there has been a surge in the number of reports of D68.

From mid-August to October of this year there have been 594 documented cases of the virus across 43 states. The virus is most prevalent in summer and early fall, with cases declining as it gets later in the season.

Enterovirus D68 manifests much like a common respiratory virus, so it is hard to identify the specific strain without running lab tests. D68 usually does not have a fever associated with it, and the most common symptoms are runny nose and coughing.

The CDC advises parents to be more cautious of the severity of symptoms rather than focusing on the type of virus their child may have. Wheezing or trouble breathing usually indicates something more serious.

How does it spread?

Just like with many respiratory illnesses, enterovirus D68 spreads through secretions like mucus and saliva. So, the best line of defense is to wash hands frequently and cover up coughs and sneezes. There's currently no vaccine for D68.