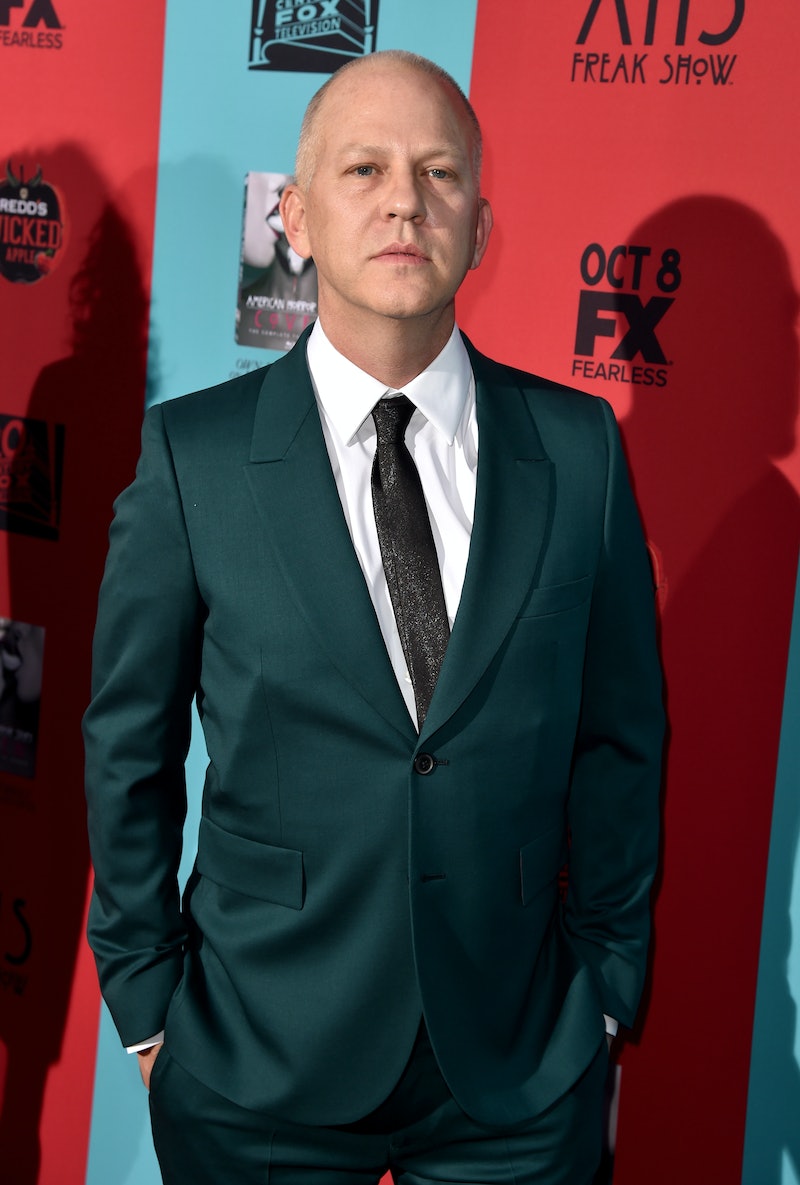 The new companion series to American Horror Story may sound a little mundane in comparison to its originator, but it might just be Ryan Murphy's strangest idea yet. FX has ordered 10 episodes of another anthology series called American Crime Story . The first season is called The People vs. O.J. Simpson.

Obviously, this is far from the first crime show to come to television. And it's certainly far from the first time that the O.J. Simpson case has been portrayed on the small screen. But that's what makes this series so interesting. Most crime shows operate as procedurals: finding clues, going to trial, being misdirected, finding the guilty party. But Murphy has shown through American Horror Story that he can take a familiar narrative structure (in that case, horror; in this case, crime) and use it to explore social themes. In American Horror Story, he used the anthologized horror series to tell stories about crumbling marriages, mental illness, and oppressed groups of people. American Crime Story: The People vs. O.J. Simpson is rife with these kinds of large, overarching themes like racism and the media circus of celebrity court.

Murphy is the perfect person to have a new take on the crime series. He's also the worst person to take on a crime series. The venerable TV show creator has had many interesting and successful projects over the past few years like Glee, Nip/Tuck, and American Horror Story. None of those projects, however, have exhibited the two qualities that Murphy needs for a crime drama about one of America's most controversial cases: nuance and restraint.

Murphy injects a lot of personality into his shows, which is why American Crime Story will, if anything, be markedly different. He has a great sense of wit and camp, two things which go over well in television shows about glee club or horror or plastic surgery. But these two things do not do well, however, with the "based on a true story" crime genre, unless watching The Scott Peterson Story is your bag (in which case, I don't blame you).

Like American Horror Story, American Crime Story is an exciting concept that allows Murphy (along with partner in crime Brad Falchuk) a lot of storytelling leeway. Already, it's easy to see why he would choose this concept and the interesting themes he could pull from it. But to pull this off, Murphy is going to have to tone down his aesthetic, something he has never done before. Murphy works in big picture: big camp, big jokes, big lessons that hit you over the head. But to make American Crime Story a true success, he is going to have to sincerely scale things down... otherwise, he'll just be creating a serialized Lifetime movie.