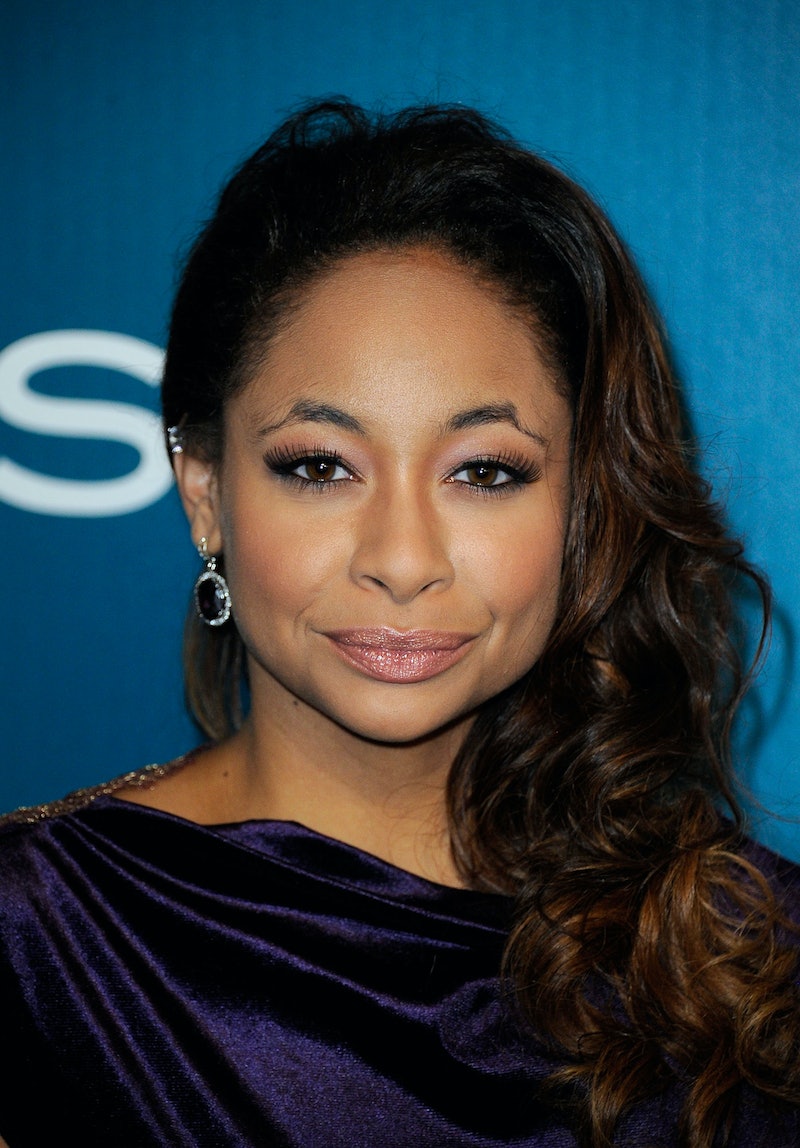 It was just a matter of time before Raven-Symoné realized that Oprah was being prophetic when she claimed that Twitter would go off on her for her comments during the second Oprah: Where Are They Now teaser. In the teaser, Raven-Symoné says that she doesn't want to be identified as an African-American, and Twitter took her to task for this brand of internalized racism that made her come across as both a little ignorant and more than a little insensitive. On Thursday, Raven-Symoné allegedly responded to the backlash with a new claim that's pretty confusing, considering her first claim. According to her statement, she never said she wasn't black.

"I never said I wasn’t black...," said Raven-Symoné, according to MTV. "I want to make that very clear. I said, I am not African-American. I never expected my personal beliefs and comments to spark such emotion in people. I think it is only positive when we can openly discuss race and being labeled in America."

Technically speaking, she's correct. She said that she didn't want to be labeled African-American, because the furthest back she's traced her roots are to Louisiana and not to anywhere in Africa. However, she did indirectly state that she wasn't black — twice, if we want to be honest. The first and most blatant time was when she said, "I’m an American. And that’s a colorless person." The second time was her more roundabout description of herself, in which she said, "I have darker skin. I have a nice, interesting grade of hair... I connect with each culture."

Raven-Symoné might think she didn't deny that she was a Black American, but she certainly implied it. Her description of Americans as colorless implied that she herself wanted to be thought of as colorless rather than as her own unique ethnicity. Her description of herself as having "darker skin" and an "interesting grade of hair" that allows her to connect with all cultures from Caucasian to Indian just made no sense and sounded like she was doing anything she could to avoid actually have to identify with her race through her physical characteristics. Don't get me wrong. I'm relieved that Raven-Symoné wasn't trying to say that she doesn't consider herself black. Her time on That's So Raven made her a role model and an icon to many little black girls, myself included, who needed the kind of representation that she provided.

However, Oprah gave her several opportunities during the interview to clarify what she was actually trying to say, and Raven-Symoné continued to insist that she was trying to say that she was a "colorless" American. Releasing a statement after the magnitude of the backlash truly hit her doesn't really help with anything. This is what she should have clarified during the interview, when she was warned several times that she was wading into hot-button issue waters. This is what had the potential to turn her speech from offensive into thought-provoking. Sure, there would still be backlash, but there would be a more open discourse about race and labels in America right now as opposed to people openly decrying Raven-Symoné's words on Twitter.

At the very least, it's good to know that Raven-Symoné wasn't trying to turn her back on her race with her incendiary comments during her Oprah appearance. Hopefully next time she chooses to speak about races and labels, she takes the time to think about how her words might be taken before she says them and not after.