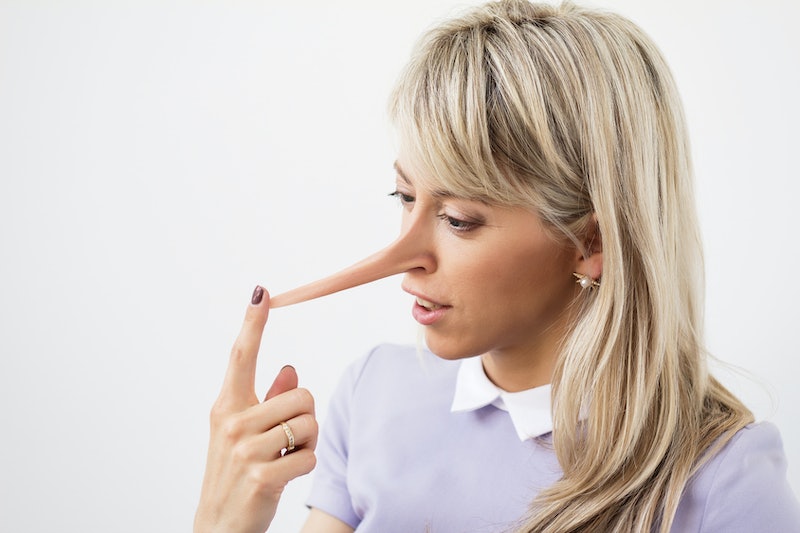 In largely unsurprising but all the same distressing findings from a new study, a third of Americans have done something — anything — just to post it on their social media. So that Swarm check-in at that gallery you didn’t even want to attend? Or that Instagram pic you snapped with that creepy actor whose movies you haven’t seen? We’re on to your social mobility cache, pal. Hand over the iPhone and consider wasting your time with something you actually enjoy.

These stats come to you from a survey commissioned by ICON50, a program launched by the Ford Motor Company that explores the plausible evolution of pop culture as it “encourages Americans to rekindle their sense of adventure behind the wheel of the all-new Mustang.” And before you side-eye the marketing scheme behind this branded research, consider some of the interesting information they surmised from a control group of 1,000 people.

The problem with this (besides everything, fundamentally) is that it means we’re all living in a sort of abstract shadow of the person we think others want us to be, which is not to say that this existential phenomenon didn’t exist before long before the advent of social media, but rather that social media exacerbates fabricated behavioral habits. And this, of course, in addition to the countless other ways it's ruining our lives.

But here’s the best part: we’re all on to each other’s b.s. According to the study, nearly half (45 percent) of Americans think their friends appear more adventurous on social media than they actually are in real life. So, ha ha, joke’s on us. We’re all playing the fool in this bizarre game of keeping up with the Joneses. Pro tip: consider leaving your phone at your desk while you're lunching. The Earth will continue spinning if you go day without Instagraming your meal, and probably you'll also actually enjoy it.