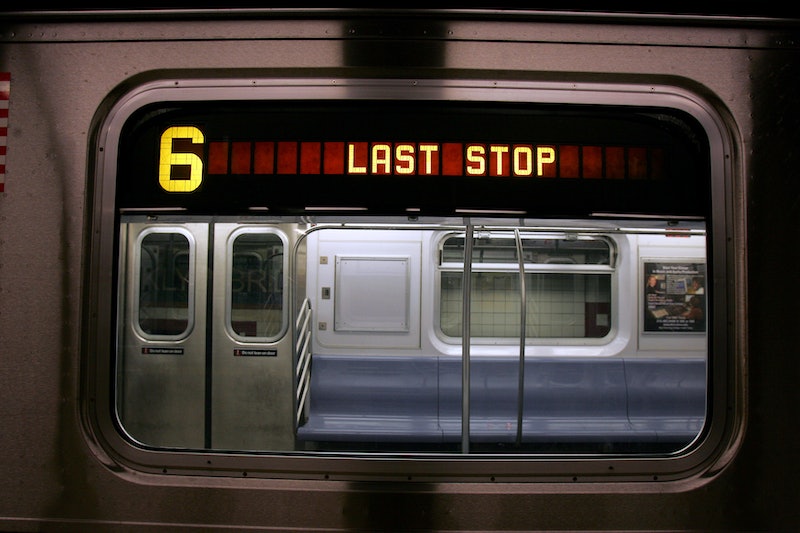 Finding the perfect apartment in New York City is like trying to find the perfect needle in an overpopulated haystack. And thanks to urban planner Matt Wellington, the brains behind I Quaint NYC, we now have a map of every place you do not want to live, measured by its proximity to the NYC subway (i.e., how big of a pain in the ass your morning commute will be). The most inconvenient address, proximity-to-subway-wise? 10 Gracie Square, located at 84th Street and FDR Drive, about .7 miles from the train. Trudging through the snow for a 3/4 mile in 20 degree weather at 8 a.m. is a real bummer, so this map proves useful, no?

But Wellington, who’s currently a Visiting Assistant Professor at Pratt Institute, has done us one better. He’s managed to locate both the farthest apartment from any available subway entrances, as well as the most expensive one.

“My favorite part about the finding is that the Penthouse, which I guess is literally the farthest place you can live from the subway due to the longer ride down in the elevator, is currently on the market for $18.9 million, down from $23 million last year,” he says on his blog. “That’s right, you can pay $18.9 million dollars to have literally the longest walk to the subway in all of Manhattan!” Though I'm guessing multimillionaires don't typically take the subway (Mike Bloomberg aside).

Take a look at his map below, or head over to his Google doc that maps your current apartment’s distance to the subway comparatively.

All together now: I will not pay tens of millions of dollars for an apartment that is located a mile from the subway.