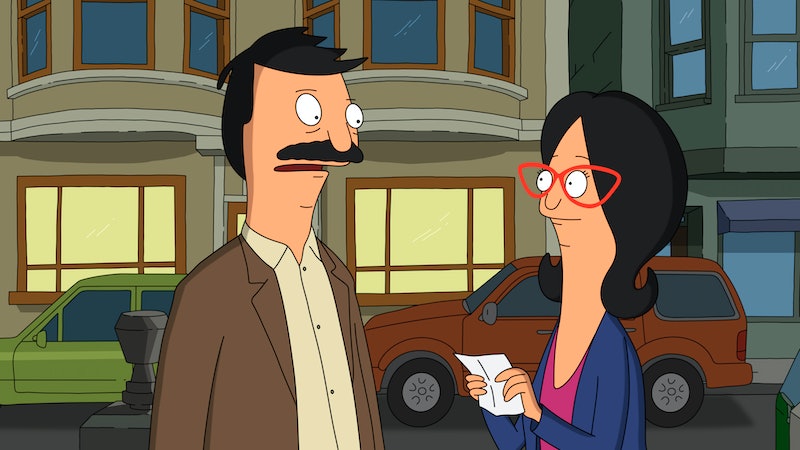 Sorry, anyone who was hoping Benjamin would say he saw the movie and loved it: Bob himself has not screened the cartoon-cum-porn flick. (Sorry, I really shouldn't be allowed near anything this pun-ready.) Benjamin and Teddy voice actor Larry Murphy hadn't seen the sexified version of their show, but they had taken time for the trailer. In fact, Murphy was rather excited about a certain cameo.

"I saw that guy," he offered quickly, pulling up a screengrab of Bob's Boners' own Teddy the regular. "I was surprised that I wasn't approached," Murphy joked.

And what else are people supposed to say when their most popular roles are turned into X-rated entertainment? You've got few options: flattery, disgust, or humor. And hey, these are funny guys. Of course they took the humor route.