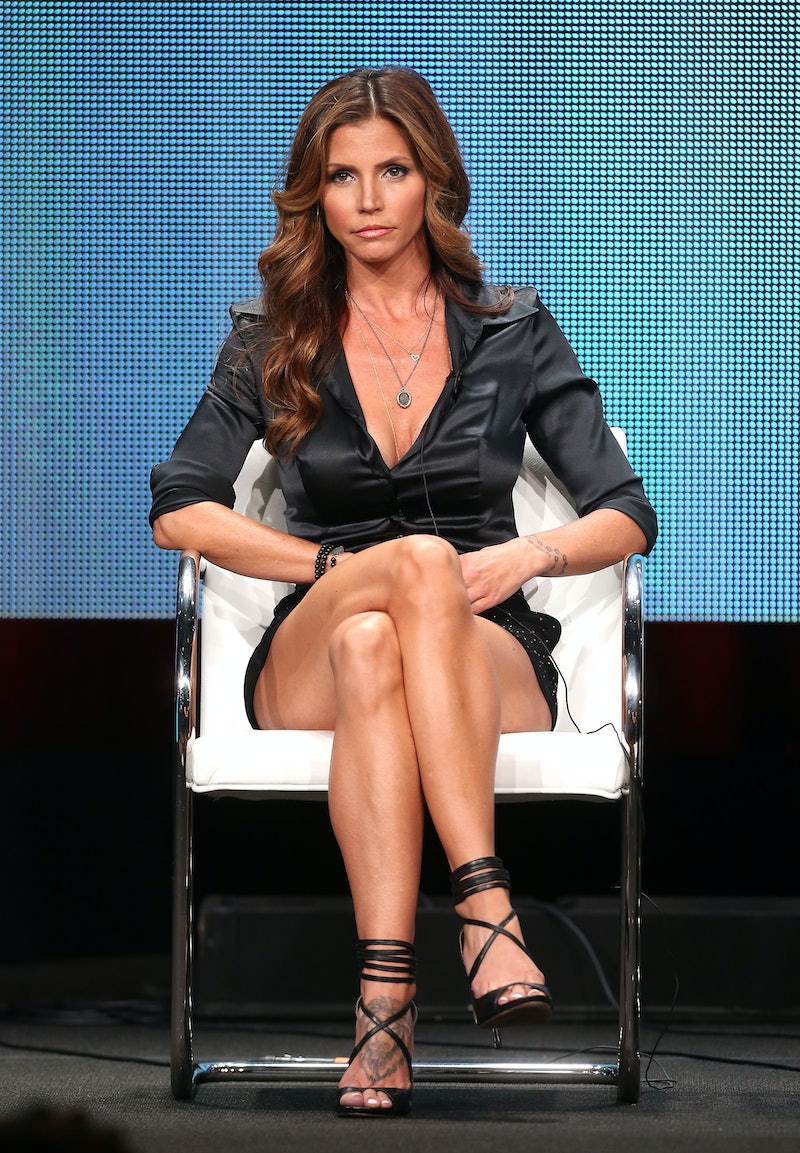 Considering how much of a Buffy the Vampire Slayer high pop culture has been on in recent months, my first thought then reading the news that Charisma Carpenter will be guest-starring on Sons of Anarchy was pretty much "YAAAAAS, CORDELIA CHASE IS BACK." Because, seriously, Carpenter has been out of the mainstream for far too long, and, though her Instagram posts are entertaining to follow, it's just not the same.

Though Carpenter's role in the final season of Sons of Anarchy sounds like it's as far from Cordelia Chase as humanly possible, it still sounds pretty compelling: According to EW, Carpenter will play Carol in an episode set to air later in the season, and she's said to be "a conservative administrative director at a medical facility."

That's unfortunately all we know, but, considering SoA is one of the best shows around, I have no doubt that it'll be a great watch. Plus, it gives me the excuse to now begin reminiscing on the good ol' days when Carpenter was on television every week, both in Buffy the Vampire Slayer and then Angel as the queen bee of Sunnydale High turned vision girl with a heart of gold.

And, of course, her trademark life motto:

When she stood up to the ghost who was terrorizing her in her perfect LA apartment:

And, of course, that time advocate for strong, fearless women:

Also, when she did a better job than even Buffy at terrorizing a vampire:

And what about when she stood up to Harmony and the other popular girls after desperately wanting their approval?

Because she was Cordelia Chase.

And she even beat Angel, a vampire, at sword-fighting once.

Anyway, Sons of Anarchy airs on FX every Tuesday at 10 PM.