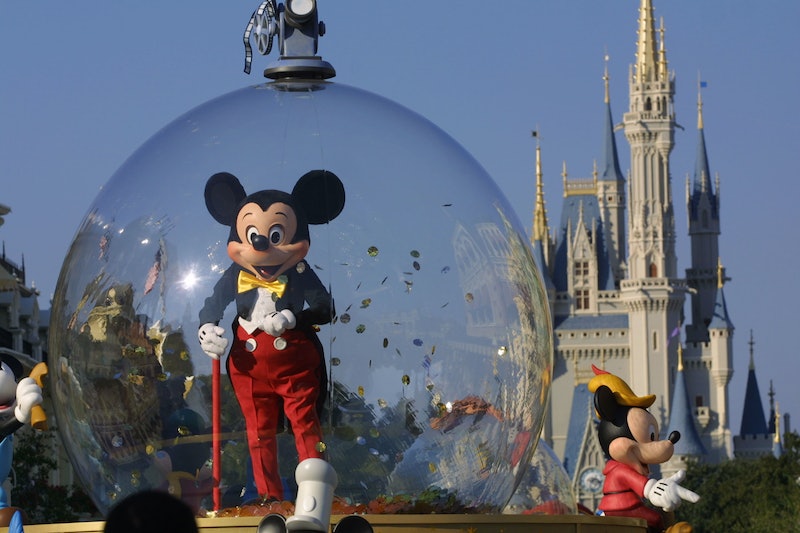 When I was in high school, there was a period of time when all my friends raved over a YouTube series about a fictional character called “Fred.” Created by Lucas Cruikshank, the videos featured a young man with a very Bieber-esque haircut, talking in that fast forward, chipmunk voice we all hate, discussing his life. It wasn’t long after that when Cruikshank found his way onto an episode of iCarly and eventually received Fred: The Show on Nickelodeon in 2012. Now, a YouTube channel network owned by Disney, Maker Studios, plans to air TV specials featuring YouTube sensations they find online.

Disney Channel and Disney XD have decided to grant thirty-minute shows to any of the stars they pick up. Although it might not be quite like Cruikshank, who had the opportunity to be on his own show, this should definitely bring attention to various stars’ YouTube channels. And that’s really the best marketing you could ask for.

The first Maker Studios special will take place this month in honor of Halloween, participating in Disney Channel’s annual “Monstober” event, according to Variety. The show will include two 11-minute episodes featuring both stars from Maker as well as Disney Channel. Among the YouTube stars that will participate in the special is AJ Rafael who just so happens to be one of the best singers out there on YouTube. Having been obsessed with his songs like Johnny Rocket’s and Red Roses for what feels like a lifetime, it’s pretty apparent that Disney is doing well when it comes to choosing their talent.

Maker’s block for Disney XD will also include YouTubers from their network, but rather than being Halloween-themed, the special will feature their talents’ best pranks, as someone would probably expect from Disney XD. Disney Channel and Disney XD already have so many things lined up, so it looks like all of their viewers will have something new and exciting to look forward to.

You probably won’t catch me watching Disney Channel anymore — unless the classic Disney movies like Mulan are on — but having been a fan of it myself for so many years, I can guarantee they’ll air some awesome content. Plus, it seems like they’re really taking advantage of the fact that everyone is so obsessed with YouTube gurus nowadays, which is smart on their part. Then again, Disney has always been ahead of the game.