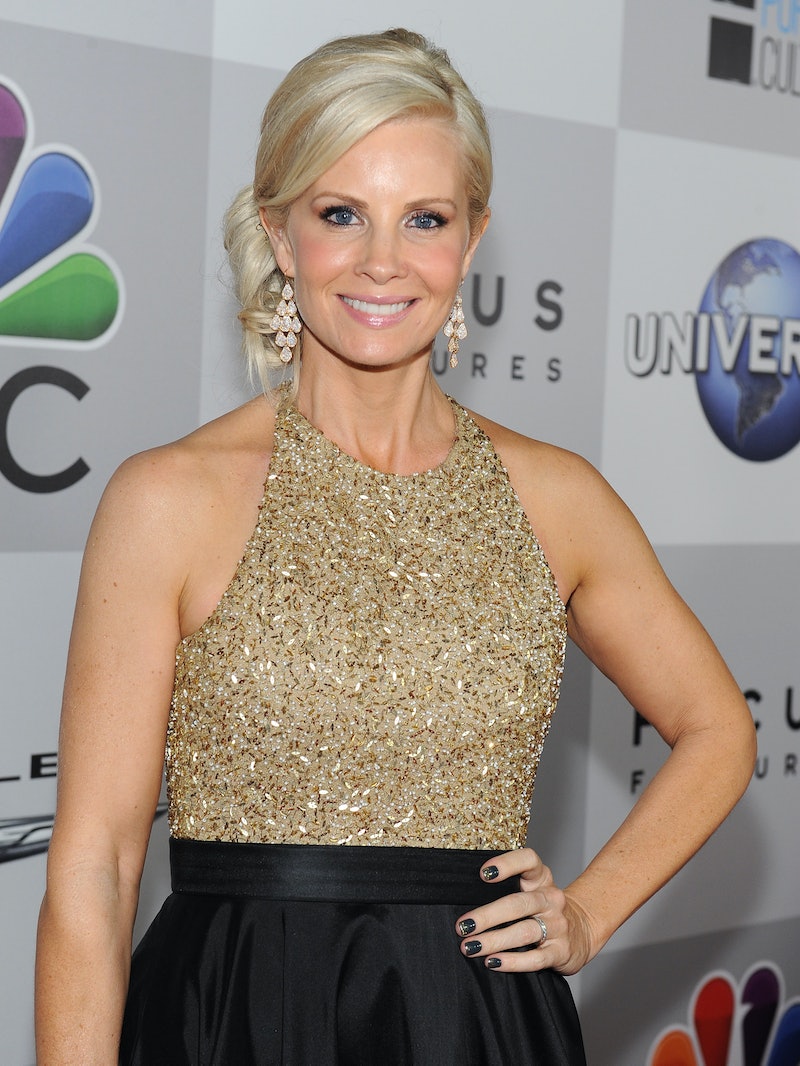 Kristina Braverman may be leaving us this year — though hopefully not too soon — but Monica Potter has her next move all lined up. The Parenthood star's next project is a sitcom from Ellen DeGeneres, so expect Potter to be sticking around NBC for a while longer.

To be honest, there's not much we know about this new show at this point except that it's a comedy, it's multi-cam, and Potter will play the lead while DeGeneres executive produces. If you're looking to get a taste of what the flavor of the sitcom will be, one of the other tidbits we do know is that it'll be written by the creators of I Hate My Teenage Daughter. So, probably not quite as meaty a character as Kristina Braverman and her mom jokes, but for sure a lot less likely to make you cry?

Before Parenthood, Potter did a string of romantic comedies at the turn of the century, including The Very Thought Of You and Head Over Heels. The latter involved some sitcom-style humor — she literally fell all over herself whenever Freddie Prinze Jr. was around. If you're looking for proof that multi-cam slapstick could work for her, look no further.