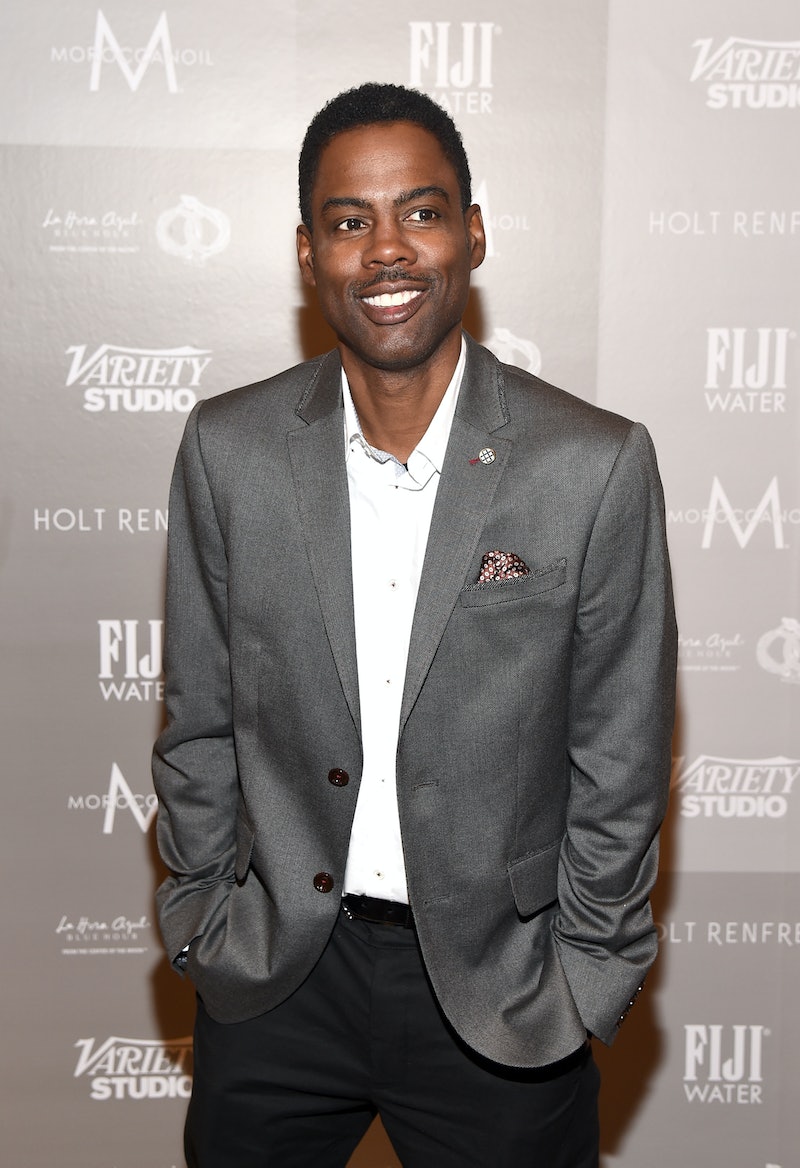 The celebratory 40th Season of Saturday Night Live has been pretty enjoyable, and it has only had three episodes so far. So far, SNL has brought back two of its former cast members to host the show — Bill Hader and Sarah Silverman — and on November 1 another former cast member will return, when Chris Rock takes on SNL hosting duties for the night. Along with Rock as host, the November 1 episode of SNL will also feature Prince as the musical guest.

This will be Prince's third time as the musical guest for the show, the first time in 1981 and the second in 2006. Rock was a cast member on the show from 1990-93, which caused him to be a favorite comedian across the country. He then returned to host the show back in 1996, but since then, has not been back to Saturday Night Live in the past 18 years. So what can you expect when Rock returns to the SNL studio in the beginning of November? Let's look back at some of his best bits from his time on the show, over 20 years ago, to get an idea on what he can bring to studio 8H.

This is a prime example of what Rock is best at, stand up. Similar to new SNL cast member, Pete Davidson — who also shines at stand-up bits —, Rock is sure to really get audiences laughing during moments where he can do his own thing, like the monologue.

Speaking of Chris Rock SNL monologue, let's take a walk down memory lane and watch his 1996 monologue. Another prime example of Rock's stand-up talent, and why his monologue is sure to bring down the SNL house.

Don't worry, Rock can do a lot more than "stand-up by Chris Rock," he can also do it stand-up as old man, Buster Jenkins, who has a lot to say about space exploration.

Forgetting how old school this entire sketch is, you can also see Rock hone in on his impressions.

It might not be Rock's most featured skit, but it is sure to leave you humming the theme song for the rest of the day. Sorry about that.