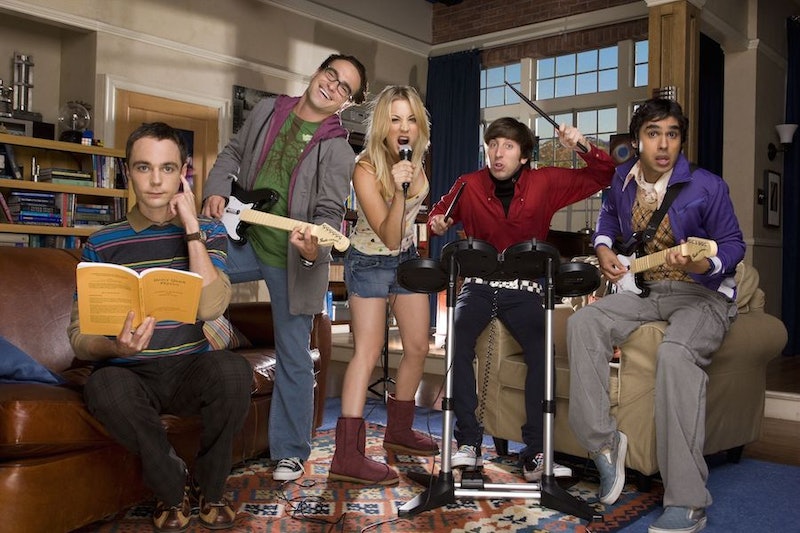 Though I can't lie and say that I'm slightly bummed this is involving CBS and not a network like, say, E! (don't judge my secret Keeping Up With the Kardashians addiction, please), but still — perhaps other networks should follow suit. Only days after HBO officially announced plans for a streaming service separate from subscribing to the channel on paid cable, CBS has announced their own plans for a digital streaming service, which will include their library of shows and be separate from their network channel on television.

Considering that CBS isn't apart of Hulu (which offers a full library of Fox, NBC, The CW, and other network shows as part of their paid subscription service, Hulu Plus) it makes sense that CBS would want to finally jump on the bandwagon and at least come out with their own service. The network's demographic is generally skewed older as well (I mean, NCIS is on CBS), so it's also logical that they'd choose the standalone service route — users who watch CBS shows may not be interested in a catalog of Reign episodes in addition to a full library of The Good Wife episodes, after all.

The new service will be $6 a month, and is, reportedly, intended for people who do not receive CBS as part of their cable package.

While I think this is a great service for CBS to add on, I gotta ask — now that one network is starting the trend, can other networks please follow and offer their own subscription services? Because, seriously, how great would it be to have a perfect television world where we can pick and choose the channels we want and just watch whatever we want to on them?