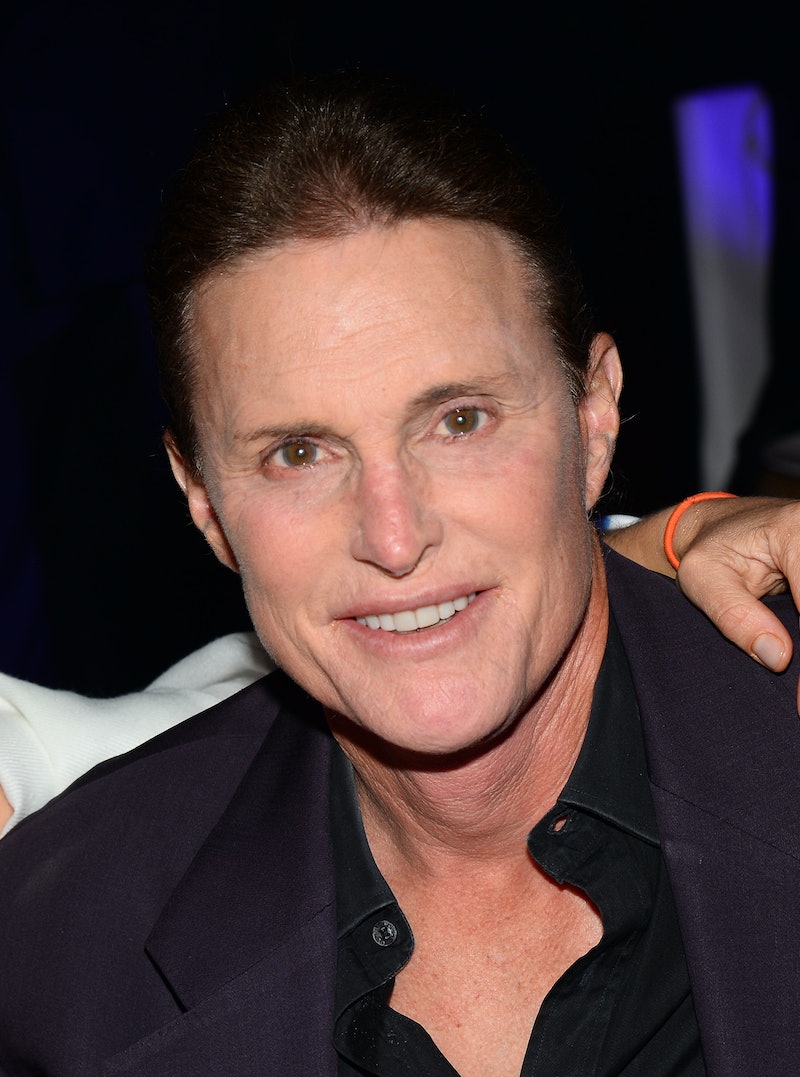 Well, if this latest report is true, it looks like I gotta eat crow Wendy Williams style. A few days ago I wrote about how pleased and surprised I was by the news that Kris Jenner and Bruce Jenner were approaching their divorce in such an adult, amicable manner. But on Friday, People reported that Bruce is supposedly dating one of his ex-wife's best friends. Supposedly, Bruce has been seeing Ronda Kamihira, Kris' friend and former assistant. According to a source who spoke with the site, "Kris is devastated. This was her former assistant and best friend of 20 years."

Kamihira is a close friend of the Kardashian-Jenner family and apparently even accompanied Kris on vacation earlier this year. While this news is still just swirling rumors — People notes that none of the three parties involved was available for comment— if it's true, it's pretty crappy. Whatever happened to RESPECT, man? I'm shading both Bruce and Ronda for being so (potentially) insensitive to Kris. I can't believe I feel so bad for Kris Jenner. I should take my temperature.

Really, though, regardless of who it is, this kind of situation brings out a certain kind of empathy because we all know what it's like to be betrayed by a best friend. Breaking up with a significant other is hard, but honestly, breaking up with friends is even harder to do and to get over. Poor Kris, losing two support systems in one fell swoop. Obviously, we don't know if this news is even true yet, and if it is, the personal details of the situation might never be clear. I know relationships are never a black and white issue and it's difficult to judge them if you're not in them. But if this is true, it's cold as ice, and a little scummy. Bruce could have at least gone like a mile away from the home to find someone else to rebound with.