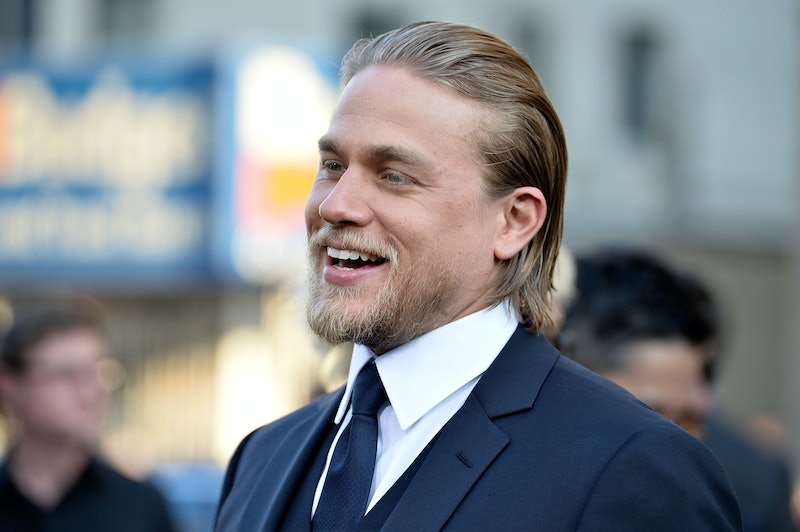 Thing is, though, now that the waiting is over, the complaining has just begun. As producer Dana Brunetti revealed in a radio interview last week, it was expected that any casting choice they made would be a let down to most fans. It's impossible to make everyone happy, and yeah, Ian Somerhalder loyalists are probably crying at their Labor Day picnics right now, but Hunnam and Johnson will be great. We hope.

Best part is, we probably won't have to wait that long to see Hunnam and Johnson as Christian and Ana. With the prolific fan-made trailers, we'll get to see if these two look good together on-screen in no time.

In the meantime, see the tweet with your very own eyes: