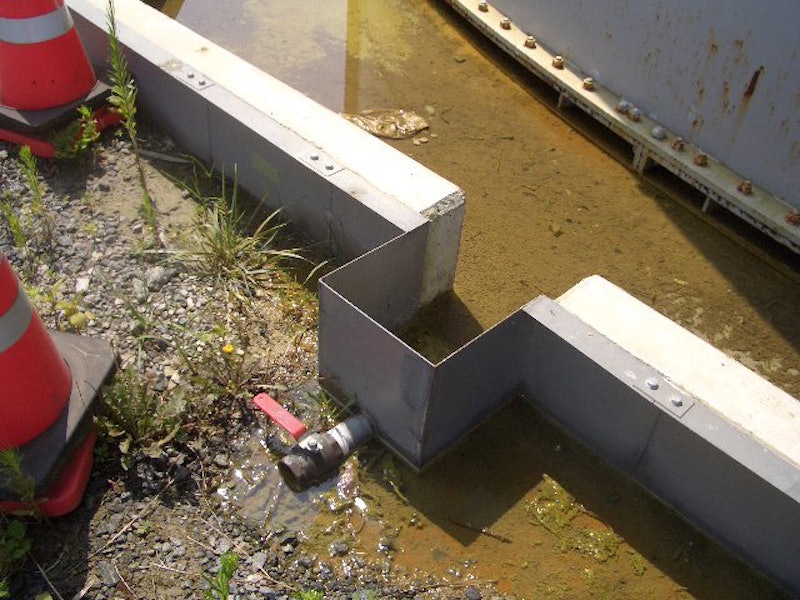 Japan is hoping that it has found a solution to the continuing radiation leaks coming from the Fukushima plant.

The country's government plans on investing about $470 million in a massive ice wall that will hopefully contain the radioactive water that is seeping out of the damaged plant. The plan comes after the announcement that the still troubled plant was in much worse shape than anyone thought, sparking concern around the world and particularly from neighboring countries like China.

Japanese Prime Minister Shinzo Abe announced the decision to become involved on Tuesday saying, "Today, instead of the previous stopgap countermeasures, we have put together a basic policy for countering the contaminated water issue." The worsening of the situation made the government feel "it was essential to become involved to the greatest extent possible," government spokesman Yoshihide Suga said.

The plant, owned by the Tokyo Electric Power Company Tepco, was devastated during the 2011 earthquake and tsunami and has never fully recovered. It came to light that the plant's problems were worse than originally reported, as massive quantities of radioactive water (used to cool reactors) had seeped out, the worst in a long list of problems for Fukushima. Last month, it was reported that an estimated 300 tons of toxic water leaked from the plant.

The planned ice wall will be built by freezing the ground surrounding the reactors and using coolant-filled pipes to prevent groundwater from intermingling with the water used to cool nuclear reactors. The money will also be used to create a water treatment system to help cope with the mounting quantity of contaminated water.

Last month, the water leak at Fukushima was upgraded to a level three, or "serious incident" on the International Nuclear and Radiological Event Scale — the worst rating since 2011. The initial meltdown of the plant ranked as the worst nuclear disaster since Chernobyl.