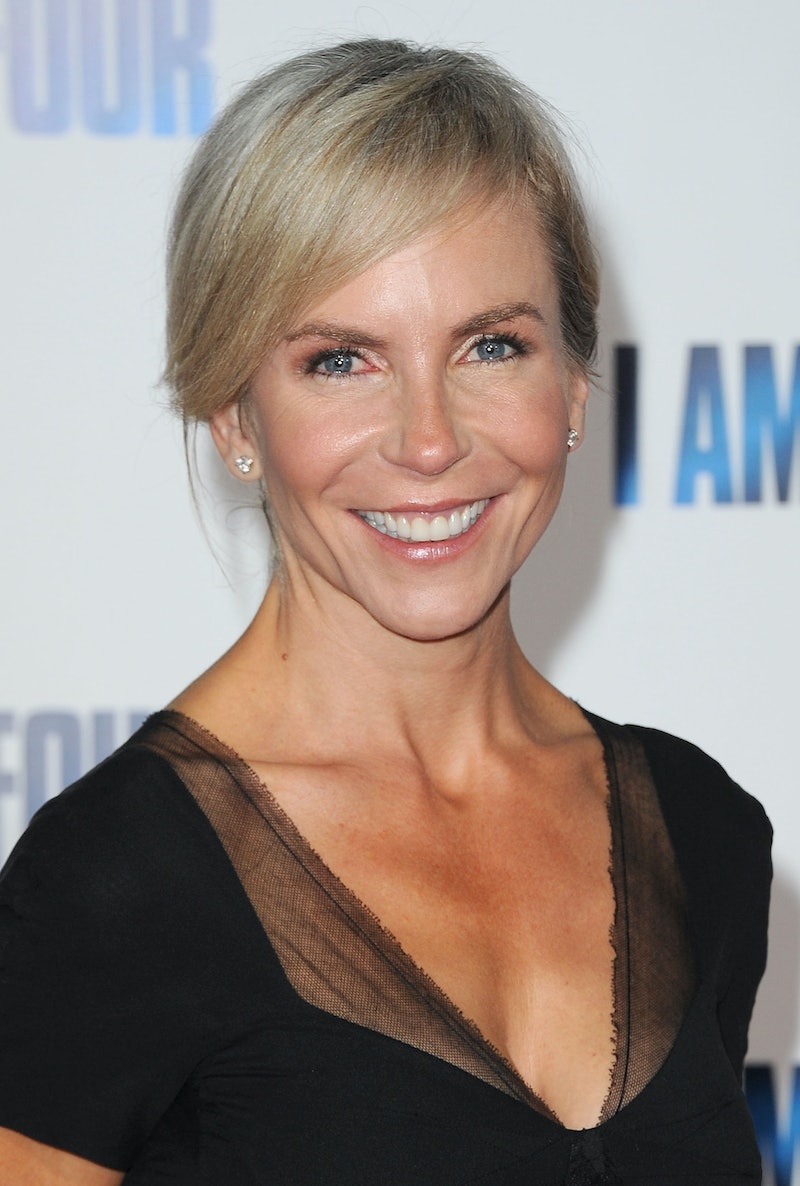 Now that the "wha?" of Bravo gunning for a scripted series has started to wear off, it's time to talk about another aspect of the upcoming show Girlfriend's Guide To Divorce that has me intrigued: Its creator, Marti Noxon. The new extended trailer for Girlfriend's Guide is proving that this show has a lot of promise, but even if it didn't, this would still be a show inching its way to the top of my to-do lists\. Because Marti Noxon, in case you didn't know, is great.

In case you've been living in a cave without access to great television for the past 17 years, she's been writing for TV since 1997. She's essentially been rocking it: She started out with Buffy the Vampire Slayer — she went on to be one of the show's executive producers, and she's responsible for some of the show's funniest ("Buffy Vs. Dracula"), most poignant ("The Prom"), and most heartbreaking ("Surprise") episodes. Later she produced Grey's Anatomy and wrote that show's "Some Kind Of Wonderful," a drowning episode with a melodramatic plot line that has no business being as stirring as it is. She was an executive producer for Private Practice, too, and most recently for Mad Men.

Basically, Marti Noxon's been anointed by three of TV's most revered showrunners of the past twenty years (Joss Whedon, Shonda Rhimes, Matthew Weiner), and now it's her turn. She's created shows before: Point Pleasant was created by her and Black Swan writer John J. McLaughlin, and recently created the show Un-Real alongside Sarah Gertrude Shapiro. But there's something about this one — maybe it's the women-writing-women thing, or the breaking new ground on Bravo thing, or the promising cast and the presence of Janeane Garofalo thing — that makes me think this one's really the beginning of her time. And I can't wait to see what it brings.