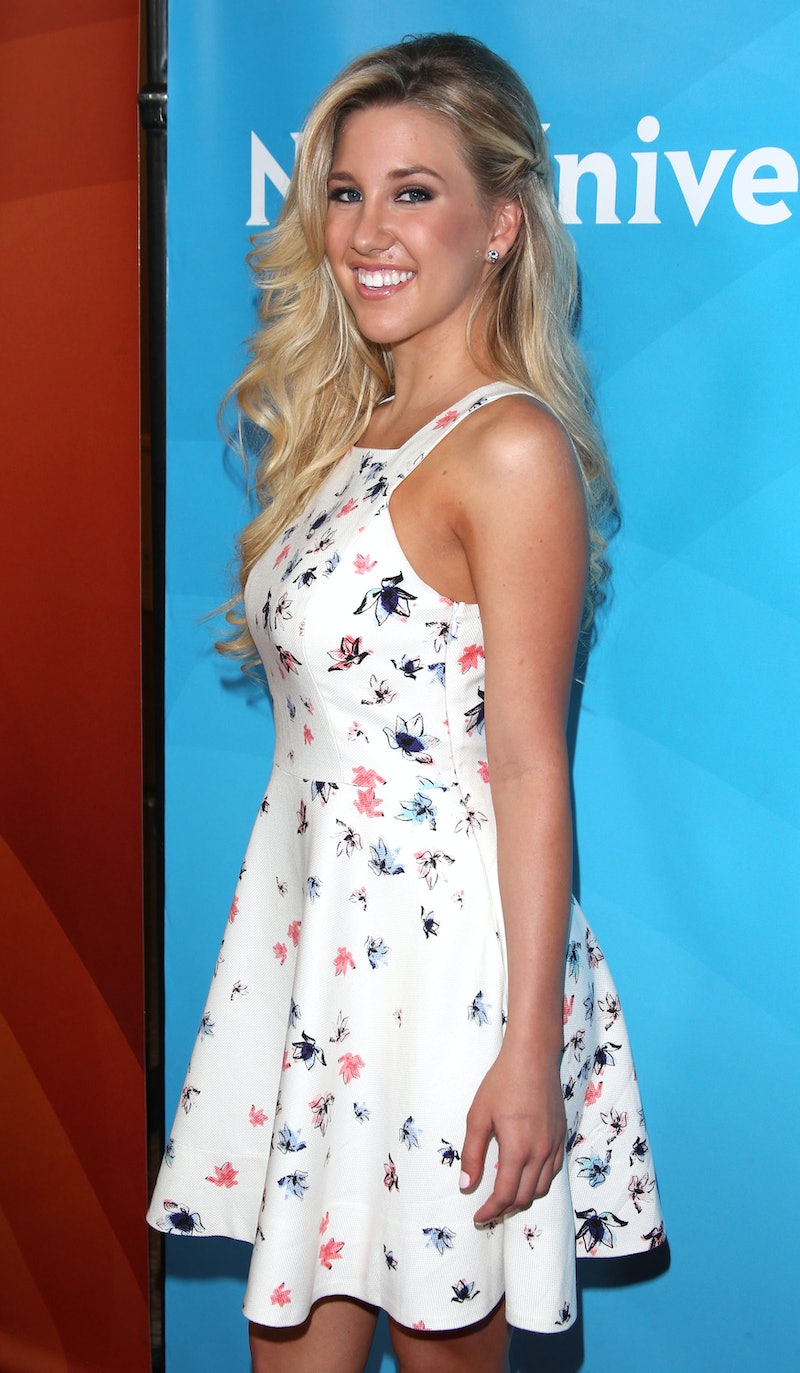 I want to be a Chrisley the more I watch USA's hit reality show Chrisley Knows Best. Serious cash (and awesome house) aside, if you're going to have overprotective, slightly neurotic parents, Todd and Julie are the ones to have. Todd Chrisley might be completely nuts, but at least he's also hilarious. Unfortunately, I don't think the Chrisleys are looking to adopt a 25 year old, so I'm probably not going to have any luck fighting my way into their family tree. The next best thing, though? Becoming BFF with the youngest Chrisley daughter, Savannah Chrisley.

I've done some research into the matter, and Savannah definitely seems best friend-worthy. Okay, so she's a little self-centered, but aren't we all? When I was 16, I was actually a lot like Savannah, and I had to make do with a way tinier allowance. And after watching her all through Chrisley's first season (and two episodes into the second), I've gotten past the hairspray and mall modeling gigs to figure out that she'd probably make a pretty good friend. And when all else fails, her brother is pretty cute... if not totally age inappropriate for me.

If you aren't already convinced that Savannah is the best Chrisley, please allow me to change your mind.

She has excellent taste in music

"Thinking Out Loud" is possibly the best song that Ed Sheeran has ever masterminded, and I fully plan on it being the first dance song at my future wedding. If Savannah likes this song, we will get along just fine.

She and her brother are adorable

Greyson is super cute on his own (especially when he tries to lie to his parents and fails) but he and Savannah are extra cute off camera, when they're off doing their own thing. Poor Greyson got dragged to see Gone Girl with his big sis in place of a more romantic movie date, and I bet he was a trooper. If not, he at least got the bragging rights of having gone to see a movie he is way too young for.

He's also already making Ebola jokes, which it might be too soon for — but who doesn't love a socially aware little kid who's able to use relevant humor?

She has the best closet ever

I can't think back to a time where Savannah's been guilty of looking less than flawless on Chrisley Knows Best. Seriously. She's always really put together, and I absolutely loved her date outfit when she hit the town with Spencer Lloyd (and, of course, her grandma). Please let me borrow your clothes, Savannah. We can trade, even though Savannah will probably be much less interested in my wardrobe.

Her friends give awesome gifts

Nikes and candy. What more would you possibly want? I see that Taco Bell gift card in there!

She understands what it's like not to have your phone

You know that first moment of the day when you're awake but you haven't opened your eyes yet, and you feel around blindly for your phone so that you can scroll through Instagram and Twitter before you actually get out of bed? Come on, guys. That can't just be me.