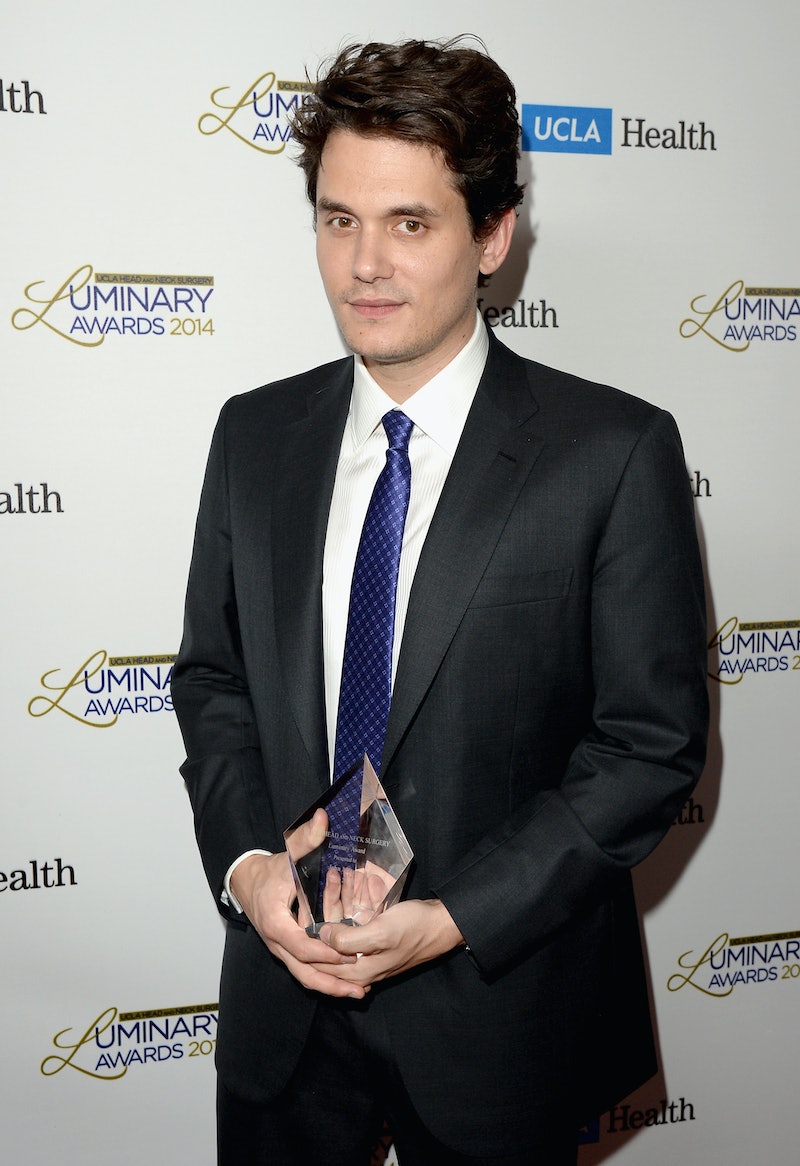 We've all heard the song. For most of us, it was the first song by John Mayer that we ever heard. "Your Body Is a Wonderland" was basically the cutest song about sex that ever existed. My skin like porcelain? One pair of candy lips? A bubblegum tongue? Oh, John Mayer, you silver-tongued devil. Of course, 13 years after the song first debuted, we are living in a different world. A world in which Mayer and Katy Perry actually dated and then broke up and now most of us kind of accept that he's a jerk, especially after listening to Taylor Swift's "Dear John". But back in the early '00s, that song was the love song of the ages.

However, it's also a really confusing love song. I mean, have you ever stopped to think about exactly what Mayer's idealized woman would look like. What if porcelain skin, candy lips, and a bubblegum tongue weren't just some very tasty imagery? What if that was really, honestly, and truly what he was looking for in a woman? Naturally, I took it upon myself to take a real-life look at what the "Your Body Is a Wonderland" girl would look like if she were real. And, no, I don't mean actress Holly Lynch, who appeared alongside Mayer in the music video — though I did use her as a basis for this analysis. If Mayer found a girl with all of the qualities he described in the first verse of the song, here's what she would look like.

By porcelain skin, I assumed he meant the actual face of a porcelain doll. Candy lips are easy enough to do, if you put sticky candy-flavored lip gloss on your mouth and then kiss a napkin full of sprinkles or something. As for the bubblegum tongue, well, anyone who tells you that's not what they did with their Hubba Bubba Bubble Tape is a total liar. So, with all of those factors all together... is anyone but me getting Bride of Chucky flashbacks here?

Then again, who am I to judge? If this is what Mayer was looking for back when he was writing "Your Body Is a Wonderland", then I can only support his early '00s endeavors. He's a completely different man than he was back then, however, and that's probably for the best. As easy as it is to achieve candy lips and a bubblegum tongue if you're as inventive as I am, the porcelain skin is just a bit much to ask of any girl.