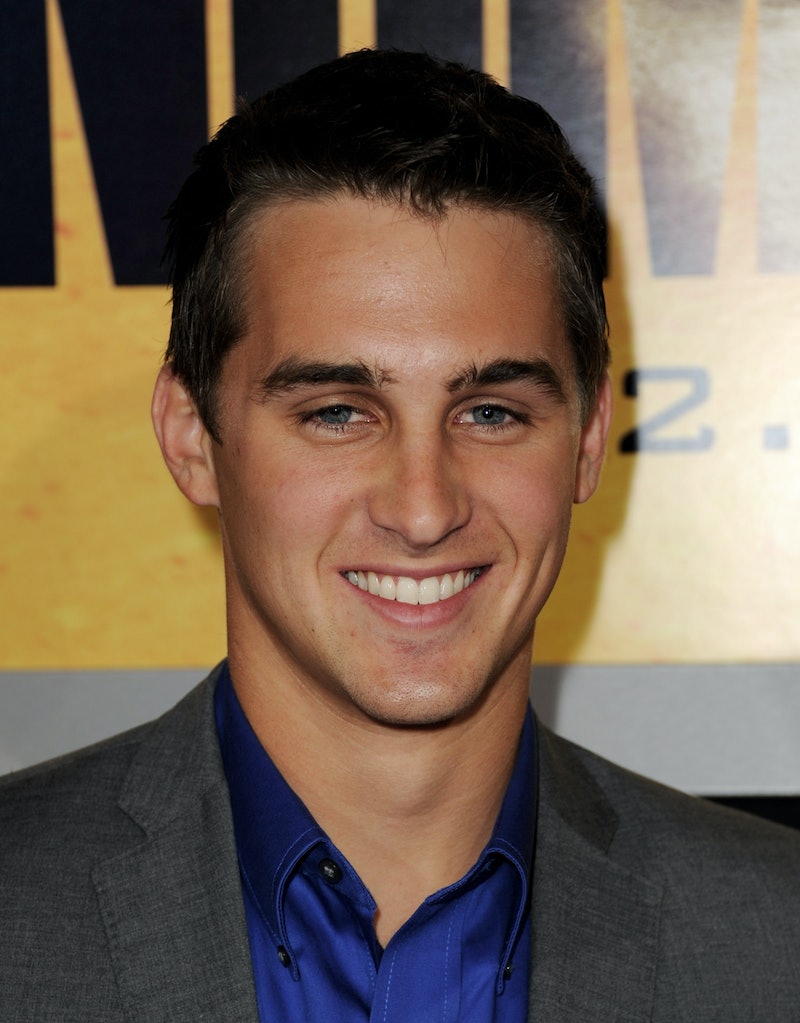 Actor and social media superstar Cody Johns has made a name for himself through Twitter's six-second video sharing app, Vine. The crazy amount of followers he has (2.5M, and rising even as I type this) helped launch Cody (and his brother Marcus Johns!) into the world of celebrity, which brought along a few film roles, sold-out appearances, and even a gig modeling for American Eagle. Not too shabby. You might be wondering how Cody amassed such a following, and after one watch of his Vines you'll know why — he's impossibly charming, super cute, and endlessly creative. For all of those reasons (and about 1,000 others, I'm sure), it's no surprise fans are totally smitten. Is Cody Johns single, though? Hate to crush your dreams of being Mrs. Cody Johns, but the fact that he already has a wife kind of puts the kibosh on his dating life.

The lucky lady in question is Alexys Johns, a broadcast journalist and Cody's super cute other half who is often featured in his Vines. The pair both went to the University of Florida, and got hitched this summer in the same state. Judging from the Instagram pictures and videos of their Florida wedding, these two are already living a fairy tale. Cody also kept the wedding in the Vine family, having his equally Vine-famous bro Marcus by his side as a groomsman (a dashing groomsman, might I add).

See what I mean? Straight out of a Disney movie.

And if you somehow weren't already familiar with Cody's Vines here a few to get you acquainted.