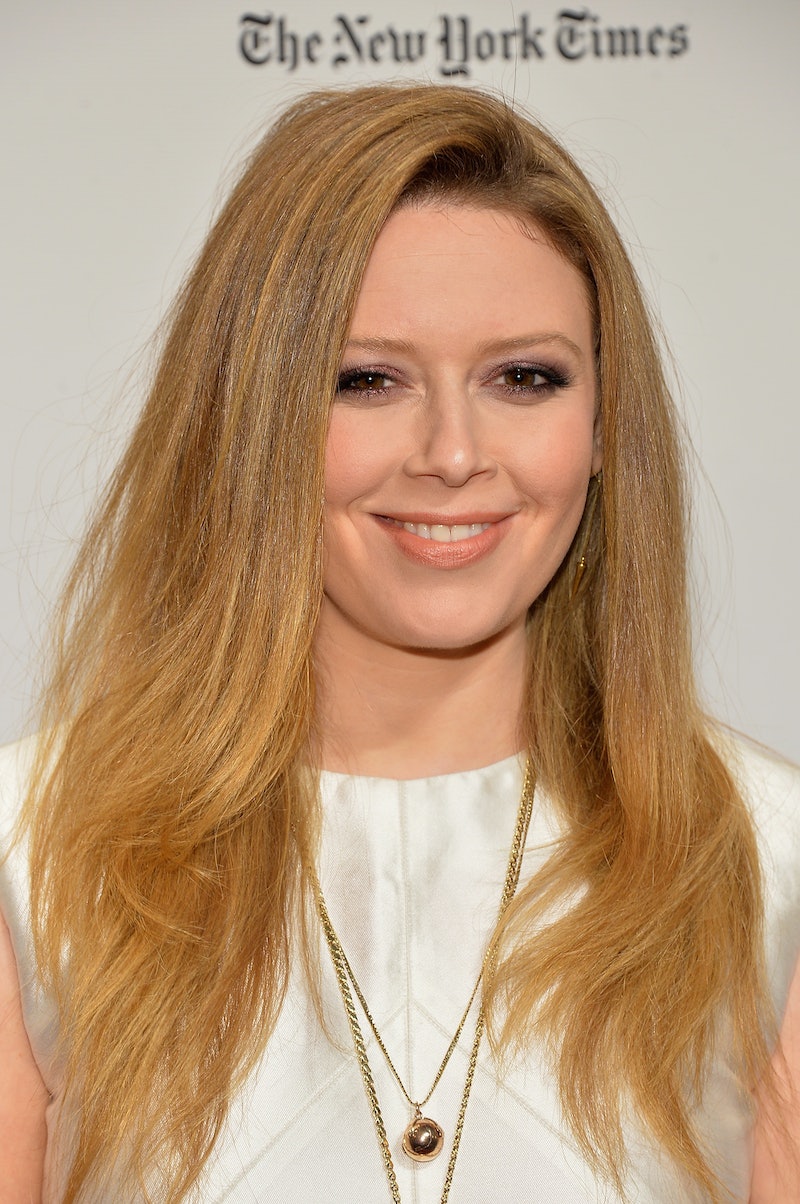 When it comes to making strides in visibility for the LGBT community in Hollywood, there are few projects quite like Orange is the New Black . Not only does the series portray women of a multitude of sexual preferences and expressions, but many of the actresses have lived some of the experiences of the characters they play. So it’s quite fitting that Natasha Lyonne, who plays inmate Nicky Nichols on the breakout Netflix series, has been asked to host the 10th Annual Legacy Awards. Among this year’s honorees are Hiary Swank, author Armistead Maupin and Levi Strauss & Co.The ceremony will benefit the Outfest UCLA Legacy Project, which preserves and collects LGBT moving images.

Accoring to Kirsten Schaffer, executive director of Outfest, “Natasha Lyonne is a force — she has been unafraid to push the boundaries of gender and sexuality in roles ranging from the hilariously campy to the downright brazen...She has also been a vibrant part of the Outfest community, having starred in numerous films that are housed in the Outfest UCLA Legacy Project archive[.]” Among those films are But I’m a Cheerleader and Party Monster.

Lyonne recently made a large political stance by helping co-design a t-shirt that supports Planned Parenthood. In a statement she commented, “[I]f politicians don’t trust women to make our own health care decisions, then we can’t trust those politicians to fight for us.” Not only will Lyonne be a funny choice as a host, but also a very thoughtful and passionately opinionated one. I look forward to seeing excerpts from the ceremony.