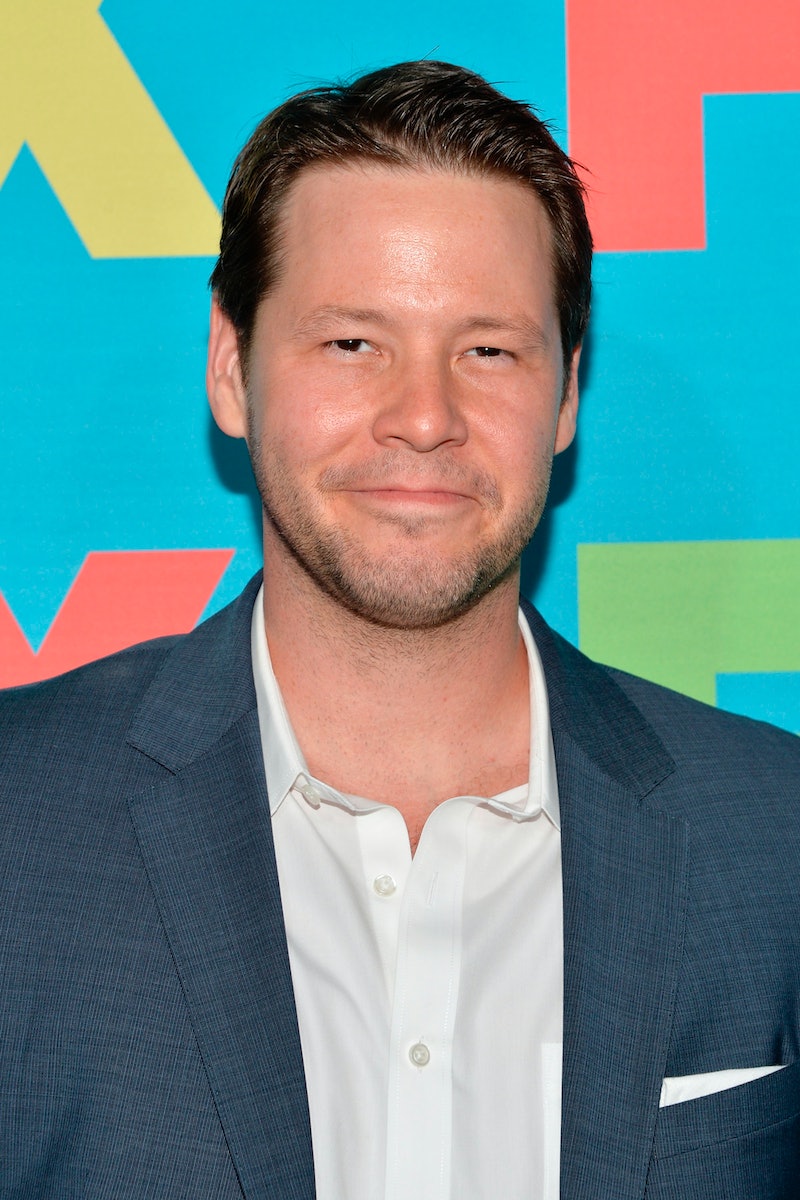 We all know and love him as Morgan "Ransom" Tookers on Fox's The Mindy Project, and now comedian Ike Barinholtz is reflecting on his recent weight loss for a "romantic part" in the upcoming film The Nest, also starring Tina Fey and Amy Poehler. But, was it necessary for Barinholtz to drop some pounds to play the "traditional" lead love interest of Poehler? Hollywood has set the stereotype that falling in love requires one to look perfect and be beautiful — is this another case of just that?

Barinholtz revealed his slim down secrets to People, where he said, "I lost a couple ounces, yeah. I did this movie [The Nest] with Tina [Fey] and Amy [Poehler] last summer, and I had to lose weight for it. I was real big, and the part was kind of a romantic part, and the director — in the NICEST way — was like, 'This is a character who recently lost some weight.' Draw your own conclusion."

By cutting out beer (Barinholtz's favorite) and cheese popcorn from Whole Foods, he managed to "eat reasonably" and get slimmer. With all that said, did the character actually lose weight, or was the director simply telling Barinholtz he needed to exercise, eat healthy, and become that leading man who can only fall in love because he's fit?

Whatever the case, TV and movies need to steer clear from such standards, which we've, thankfully, seen from time to time. Just look at Mindy Kaling, Barinholtz's co-star. She's a gorgeous, talented, intelligent, funny, successful leading lady starring in her own comedy and never once apologizes for not being rail thin. She embraces it and proves that love (and success) comes in all shapes, sizes and genders.

Now, I'm not trying to bash Barinholtz whatsoever for his recent weight loss — trust me, I'm a huge fan of this hilarious man. Also, I'm not saying one shouldn't lose weight, especially if they want to feel better about themselves or if it's for health reasons. Maybe Barinholtz wanted a change? After all, we all adjust our diets and lifestyles for one reason or another. All I want is to move on from the image that falling in love means being skinny.