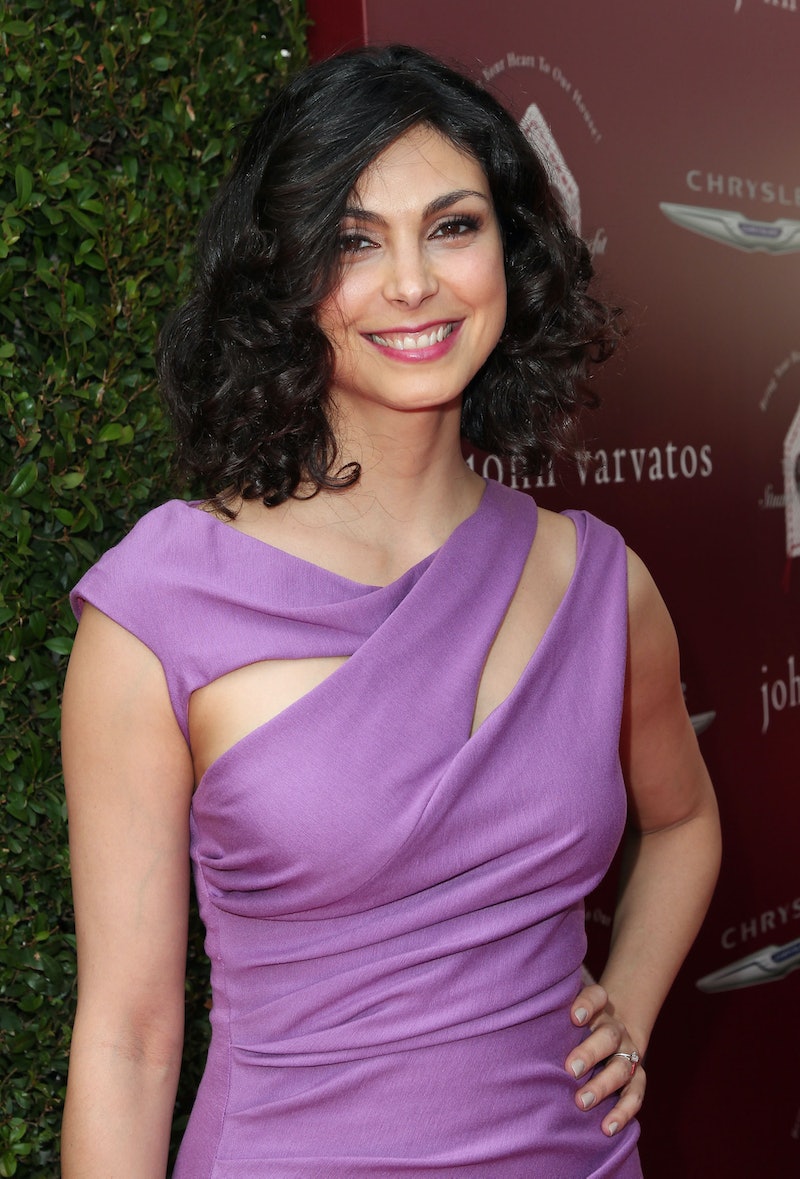 Undoubtedly the most depressing part of (spoiler alert!) Nicholas Brody's death on Homeland last season was the fact that, with the departure of Damian Lewis, the series also lost the brilliant Morena Baccarin who portrayed his wife, Jessica Brody. Luckily, though, despite the fact that Homeland's fourth season is in full gear without Baccarin, she's not going anywhere from our television screens: According to EW, Morena Baccarin has joined Fox's new Batman -inspired series Gotham in what sounds like a major role, which is expected to not only recur frequently this season, but should be upgraded to full time status beginning in season 2 (should the show be renewed as is expected) as well.

Even better, her role sounds intriguing as well: Though she won't be playing a wife and mother adjusting to her husband's sudden return from war after believing him to be dead for eight years, she will be portraying an intelligent, determined, seemingly badass doctor who actually originated in the Batman comics Gotham is based on. According to the character description (via EW), Dr. Leslie Thompkins is "a gifted and dedicated physician who was a friend of Thomas and Martha Wayne. She is determined to use her skills to aid Gotham’s most in need, which currently means working at the newly opened Arkham Asylum’s Home for the Criminally Insane. In addition to her medical skills, her coolness under pressure will serve her well as she finds herself drawn close to James Gordon and into more and more dangerous waters."

More smart ladies on television? More Baccarin on television — on a show that's proving to be majorly addictive must-see television, at that? This is literally a win/win from all angles.