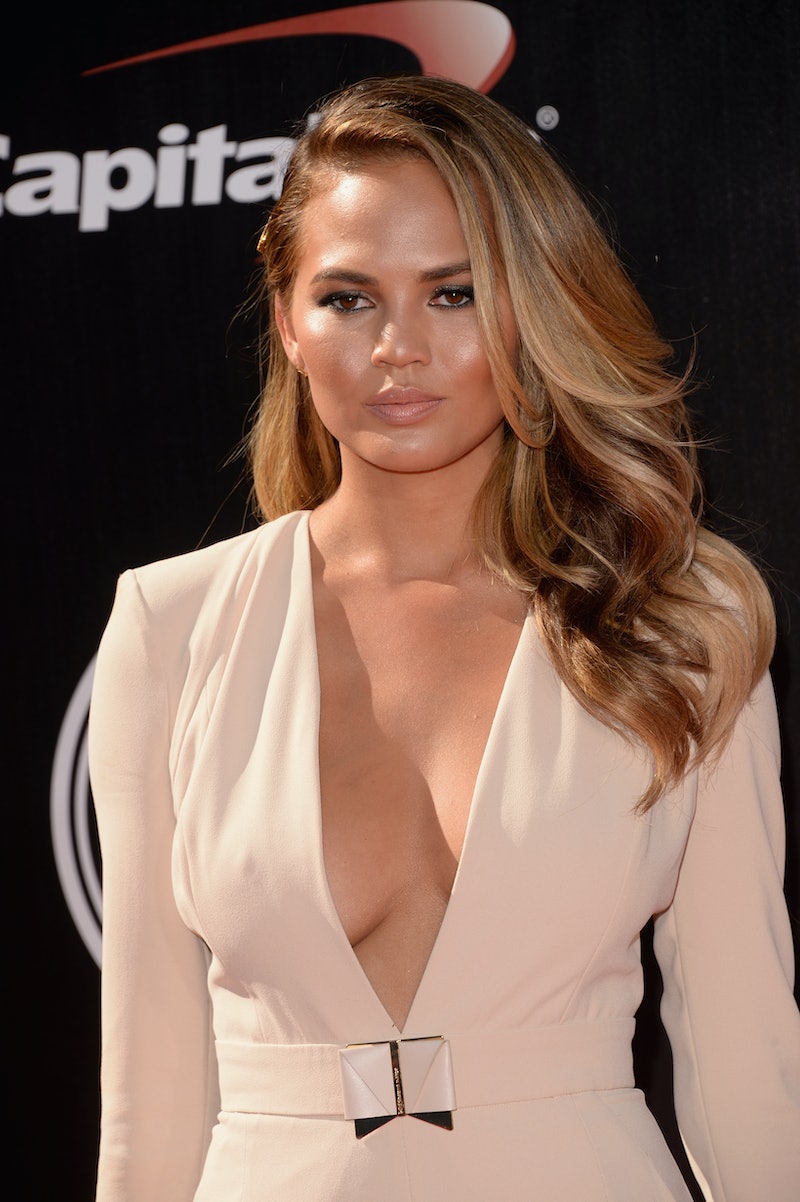 Twitter is supposed to be a "social" network where we can express our thoughts freely and openly, however sometimes that doesn't happen without criticism. Take model Chrissy Teigen talking about gun control. Let's just say the Internet didn't take too kindly to her tweets about gun laws in the United States, and now she's defending herself left and right — and rightfully so, since really she should be applauded.

Early Wednesday morning, a shooting was reported in Ottawa, Canada at a war memorial, where a gunman shot and killed a soldier. The gunman then ran into parliament, where more shots were exchanged with policeman. During a press conference, police revealed that the known shooter is dead, but the situation is "ongoing" and "fluid" as they continue to search for more suspects and assess the situation.

As for Teigen, she took to Twitter to let her voice be heard by tweeting, "active shooting in Canada, or as we call it in america, wednesday." Some people, especially residents of Canada, took that as Teigen being insensitive, minimizing the country's most recent shooting and saying Canada has a lot of shootings. However, that's definitely not the case, according to Teigen's other tweets, in which she responds to her "haters" and defends herself. For those in need of an explanation, what she was trying to say is as follows: Shootings happen way too often in the United States, resulting in them becoming a commonality and making clear the fact that we need stricter gun laws.

Here are just a few of the exchanges between Teigen and the Twitter users not happy with her statement.

As you can see from the last tweet, Teigen is hoping Twitter steps in soon to put out the fire, especially those degrading remarks. She said it best, "It's been a while since I inadvertently pissed a ton of people off. Forgot how much it sucks."