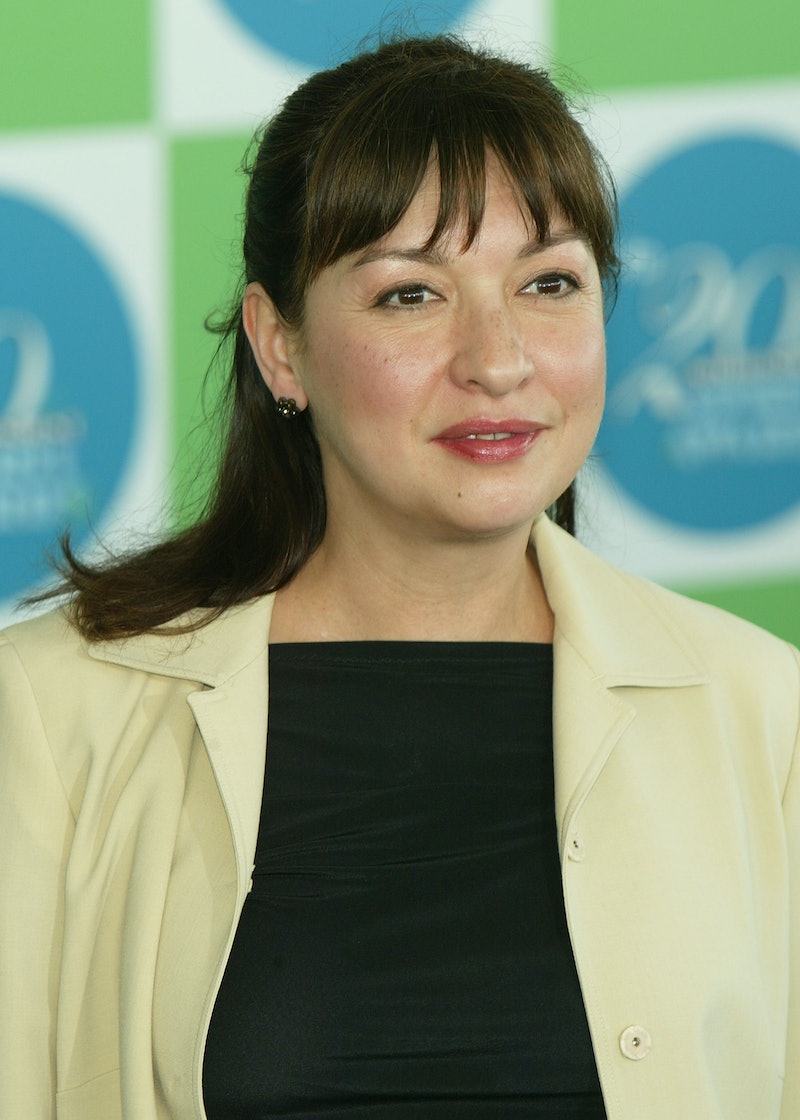 It hasn't even been two weeks since the Modern Family cast was devastated by tragedy. The actress who played Sofia Vergara's mother Pilar on the show, Elizabeth Peña, passed away at the age of 55 on October 14 and many celebrities came forward to express their sadness and grief at the loss of such a phenomenal actress. Now, Peña's cause of death has been revealed and it is fittingly tragic.

According to the Los Angeles County Coroner, Peña's cause of death was due to health complications brought about by alcohol abuse. People reports that they "cited cirrhosis of the liver due to alcohol, as well as cardiopulmonary arrest, cardiogenic shock and acute gastrointestinal bleeding on the actress's death certificate". Her manager, Gina Rugolo, had said that Peña's death was due to natural causes after an illness, but the details of the illness weren't given until now. TMZ goes on to report that Peña had been suffering from this disease for several months before the acute gastrointestinal bleeding caused her heart to stop. That would be sad enough on its own, but there appear to be some fans on Twitter who are already blaming Peña for this.

Quite frankly, that's an insensitive position to take. When it comes to something like alcohol abuse, it can be easy for people to pass rash judgment or consider the disease to have been a preventable one, but that should never be the focus of a tragedy like this. Alcoholism is a disease just like anything else and, what's more, Peña was a great person and a great talent that was lost before her time. Our thoughts and condolences should be going out to her remaining family before it ever even crosses anyone's minds to pass judgment on her.

Peña has been acting for about forty years and has done many beloved roles aside from Modern Family, such as Mirage in The Incredibles, Detective Tania Johnson in Rush Hour, and, of course, her star-making role as Rosie Morales in La Bamba. She leaves behind a husband and two children, and she will be incredibly missed.