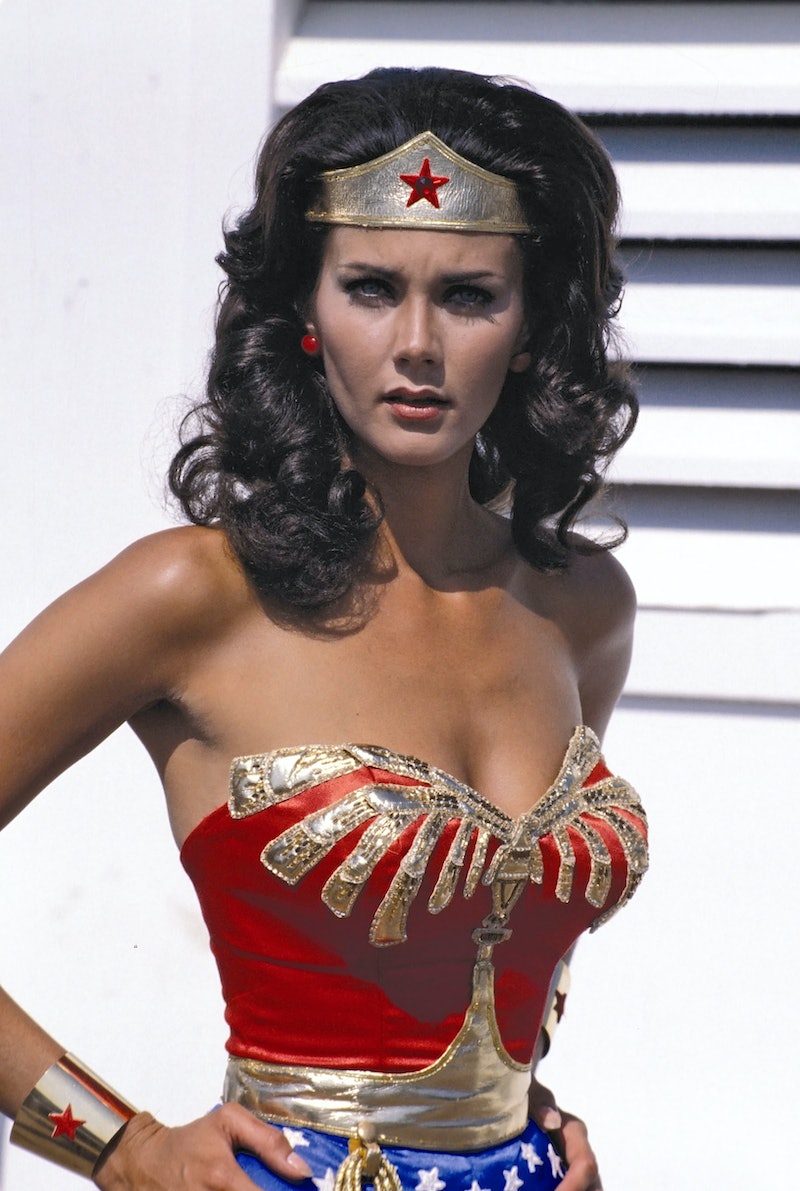 I know that it’s hard to believe that Warner Bros. and DC Comics have truly committed to making a Wonder Woman movie after all these years. The violent crescendo of hems and haws made many wonder if the super powered Amazonian would be seated forever in cinematic purgatory next to Terry Gilliam’s Don Quixote, a live action Tetsuo Shima, and the Party Down catering staff. But even the most skeptical of fans can find optimism in the news that has come since WB’s announcement of the project: the studio is determined to hand the film to a woman director — a night unprecedented move for a blockbuster superhero flick, sad as that may be.

Furthermore, rumors have squared down the list of candidates to a select few. So the waves of the entertainment news circuit say, Warner Bros. has landed on a fivesome of female hopefuls for the gig, ranging in the bunch from the action-oriented to the politically charged to the, if you can believe it, classic Shakespearean. Each brings her own gifts to the gambit — experience, innovation, a total lack of predictability of how Wonder Woman might borrow themes from The Tempest. Finally, we're faced with the best problem we could ask for. Who among the lot would be the best choice to direct Wonder Woman?

PROS: The frontrunner of the group by anyone’s count, Bigelow has demonstrated a colossal understanding of action directing in Point Break, and a mastery of tension and weight in The Hurt Locker and Zero Dark Thirty. Plus, she was married to James Cameron for two years, so she should have no problem developing a believable mad super villain bent on taking over the world.

CONS: The victim of this partnership might actually be Bigelow herself. While a Wonder Woman film is no unworthy cause, Bigelow’s past two endeavors have been epics of tremendous sociopolitical import. If devoting herself to a superhero piece takes Bigelow out of the filmmaking game for years, I might wish her to consider her priorities.

PROS: If you appreciated the fever dream metropolis of Vanilla Sky, the stale backdrop of Three Kings’ Persian Gulf, or the fraying ennui of Richard Linklater’s SubUrbia, you owe a few thanks to Hardwicke, a leading production designer on a handful of major films through the ‘80s, ‘90s, and early 2000s.

CONS: Although she has painted many a vivid picture in her P.D. role, Hardwicke has yet to wow the world with a great directorial gig. Her best effort to date would be The Lords of Dogtown, which — though itself a modest success — greatly outshines Thirteen, Red Riding Hood, and (sorry, Cath, but I’ve got to mention it) Twilight.

PROS: Though her past several years have been spent directing television, Leder has roots in popcorn cinema: Deep Impact, the superior (but less successful) rival to Armageddon, showcased Leder’s ability to interweave high concept action and weighty drama.

CONS: Leder’s relative absence from the big screen since the turn of the century could well translate to rusty mechanics. But take a gander at Marvel: The Avengers, Thor: The Dark World, and Captain America: The Winter Soldier all came from television directors, and managed to enliven their characters with fun, intimate spirit. (Sorry, I guess this was just a backdoor “pro.”)

PROS: All we have to go by with Kusama is her three relatively small, albeit action-packed, films. On the positive side, we have the boxing story Girlfight, a fair indication of Kusama’s dramatic panache. The macabre Jennifer’s Body would also bode well if DC wasn’t so vehemently against the “cheeky” sensibilities embraced over at Marvel.

CONS: …And here, we have Kusama’s third film, and the one perhaps most appropriate for comparison with a Wonder Woman movie: Aeon Flux. It takes a lot to make a Charlize Theron flick unwatchable.

PROS: Just how bananas a choice she’d be for a Wonder Woman movie. Taymor has never dabbled in blockbuster cinema, instead crafting three Shakespeare adaptations, Salma Hayek’s Frida Kahlo biopic, and the Beatles musical Across the Universe. I can’t quite imagine what Taymor would do with the character, and that has me as excited as I’m likely to be about any director’s vision on the film.

CONS: Granted, she might have absolutely no idea how to make a superhero film. But small price to pay.