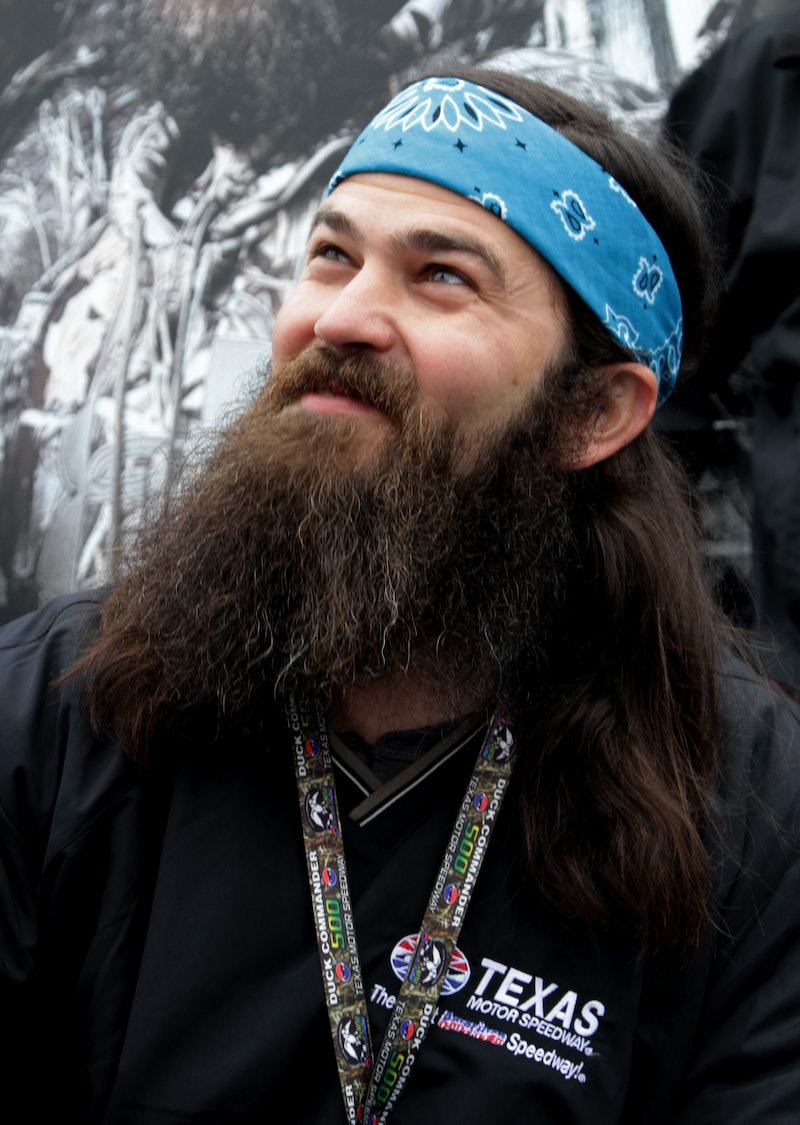 Last Sunday tragedy struck the Duck Dynasty cast when star Jep Robertson suffered a severe seizure. Phil Robertson's youngest son is on the mend, but the moment was certainly scary. It's been a week since the incident and Jep is only just now talking about it. He took to Twitter to let fans know about the news saying, "Well, I about died this past Sunday. Then he added the hashtags "#seizuresuck" and "#gladtobealive." The 36-year-old did reassure fans that he's "doing much better now" and thanked them for the prayers.

It's a pretty frightening experience to witness, so I can't imagine actually enduring a seizure. According to reports it happened during a deer hunt with friends. Jep Robertson was quickly rushed to the hospital where he'll remain for further testing. According to TMZ "he's being treated with antibiotics to cover possible infections doctors think may have triggered the seizure."

Oftentimes severe seizures can result in brain damage or even paralysis, but TMZ reports that Jep has experienced none of this and is doing very well. He even made a joke about his recovery posting a side-by-side photo on Twitter of himself and Steven Seagal both lying in a hospital bed. "Just like Steven Seagal I'm hard to kill," he wrote in the picture's caption as a reference to Seagal's 1990 movie of the same name.

Best wishes to Jep and his family as he continues his recovery process. But fans of Duck Dynasty will be glad to hear he's not going anywhere any time soon.