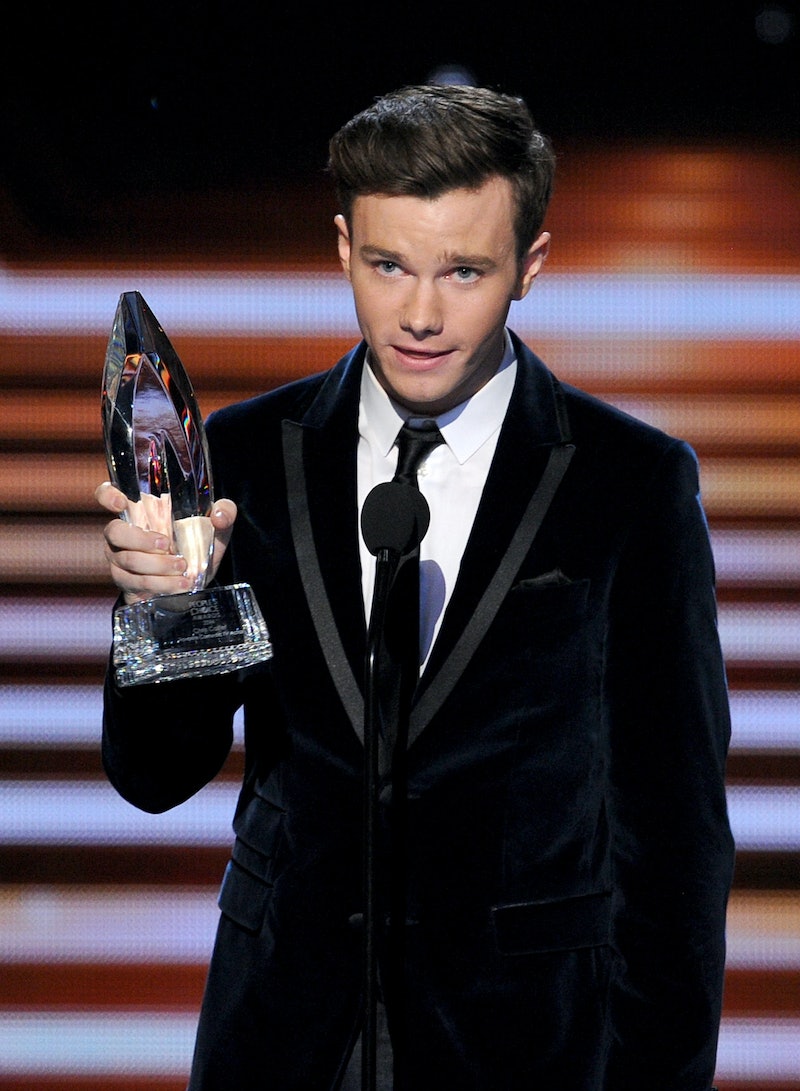 As much as you may think you're the most original, awesome costume maker in all the land, you're probably going to come second to these celebrities. Sorry. But, don't feel too bad about it. I mean, they have way much more money and resources and hair stylists and make up artists... and well, everything, than you do. It doesn't mean that they aren't original or don't put their all into it because some of the outfits that were put together this weekend for the impending Halloween holiday are amazing. But it does mean that they're going to get a bit more recognition. Because again, there aren't paparazzi following you around to take 360 degree shots of your epic costume. And no, the friends you've enlisted to tag you on all forms of social media do not count.

But back to the celebs, because if you've been on Twitter or Instagram, you may have noticed that it was a Hollywood Halloween free-for-all this weekend. Too bad we weren't invited, right? The costumes were so on point that I feel the need to dish out some awards to the deserving stars who went above and beyond the call of Halloween dress up.

OK, it was punny.

Is he a boy scout or a pageant king? Is he both? Whatever, Mark. You look great in a tiara.