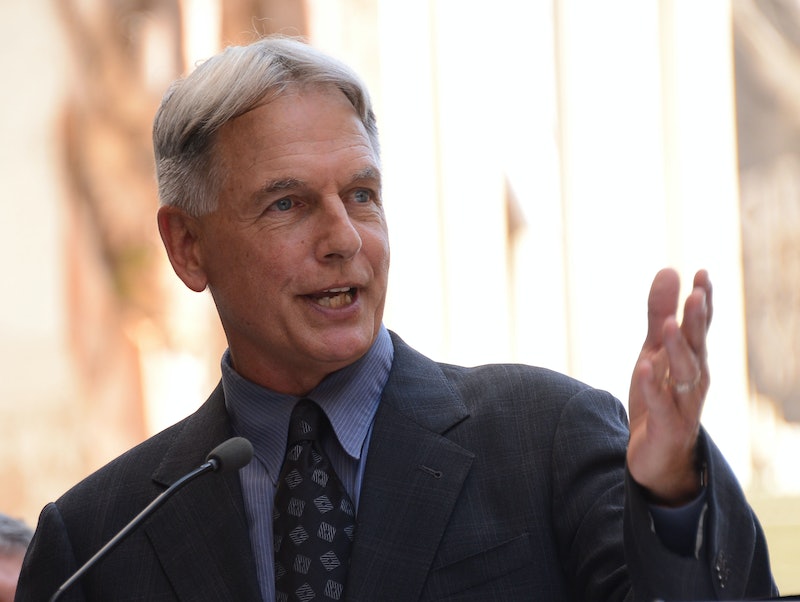 I try not to pay too much attention to upcoming television shows until they're actually, well, on television. A lot of times, when shows are being optioned or developed, they end up not panning out when the pilots are rejected. Take, for example, the Supernatural spinoff Bloodlines that was hyped up and given a backdoor pilot and then ultimately passed on by the CW. I'm still carrying the wounds from that. However, Mark Harmon's young William Shakespeare series has serious promise, at least from a feminist perspective. Sure, it has a male main character, but I take my small victories where I can get them. After all, every other character mentioned is a woman.

According to The Hollywood Reporter, the series will be called Shakespeare's Sisters and it's "a tale of black magic, romance and revenge, the drama is set in 1590s London [which] chronicles a young Will Shakespeare's rise to prominence as he finds himself caught in a deadly conflict among three witches and the most powerful woman in the world, Queen Elizabeth. The project is described as having the grit of HBO's hit fantasy drama Game of Thrones with the wit and heart of Shakespeare in Love." Of course, considering this is the CW and, you know, Hollywood we're talking about, I'm afraid to get too hopeful about this.

There's a lot of good here already, in terms of women. The fact that Queen Elizabeth is going to be a central character, let alone one described as the most powerful female in the world, is a huge plus considering any Shakespeare series by its very premise takes place long before the Suffrage Movement. The fact that Queen Elizabeth's adversaries are apparently three witches — presumably female, since warlock or wizard is the masculine term and since this is possibly an allusion to the witches from Macbeth — is even more promising. Read a certain way, the show makes it sound like Shakespeare just gets stuck in the midst of a war fought by women in which he is woefully out of his depth.

Of course, read another way, this has the potential to go horribly wrong. After all, we have three villains (presumably) who are all women and, well, of course all the powerful women in England are fighting each other. What else do powerful women do with their time? It will be up to Shakespeare — the reasonable man — to help them sort out this conflict before their infighting causes the downfall of the country! See how badly this premise can go if Harmon doesn't develop it in the right ways? I'm already shuddering just to think of the inevitable love triangle that the CW loves so much. (Will all three witches fall for Shakespeare, making this a love square?)

You know what I want to see? Shakespeare being out of his depth in a war that goes so far over his head that he's frequently overwhelmed. The three witches being as close as family — or actual being family — and their bond being tested by forces other than any potential relationship with Shakespeare. Queen Elizabeth being a complete and utter boss who shows up at least once and episode to save the day and her country herself. Perhaps even Queen Elizabeth acting as a proper mentor to Shakespeare, taking him from nobody to badass over the course of half a season so the two of them can fight the forces of evil together.

Am I being too ambitious? Probably. But you can't hand me a developing series description that has five characters mentioned and make four of them women without giving me some high expectations for your show. I want to see Shakespeare's Sisters happen just for the sheer fact that there are no such thing as too many feminist-friendly shows on television, but I want to see it happen in a feminist way. Sorry not sorry.