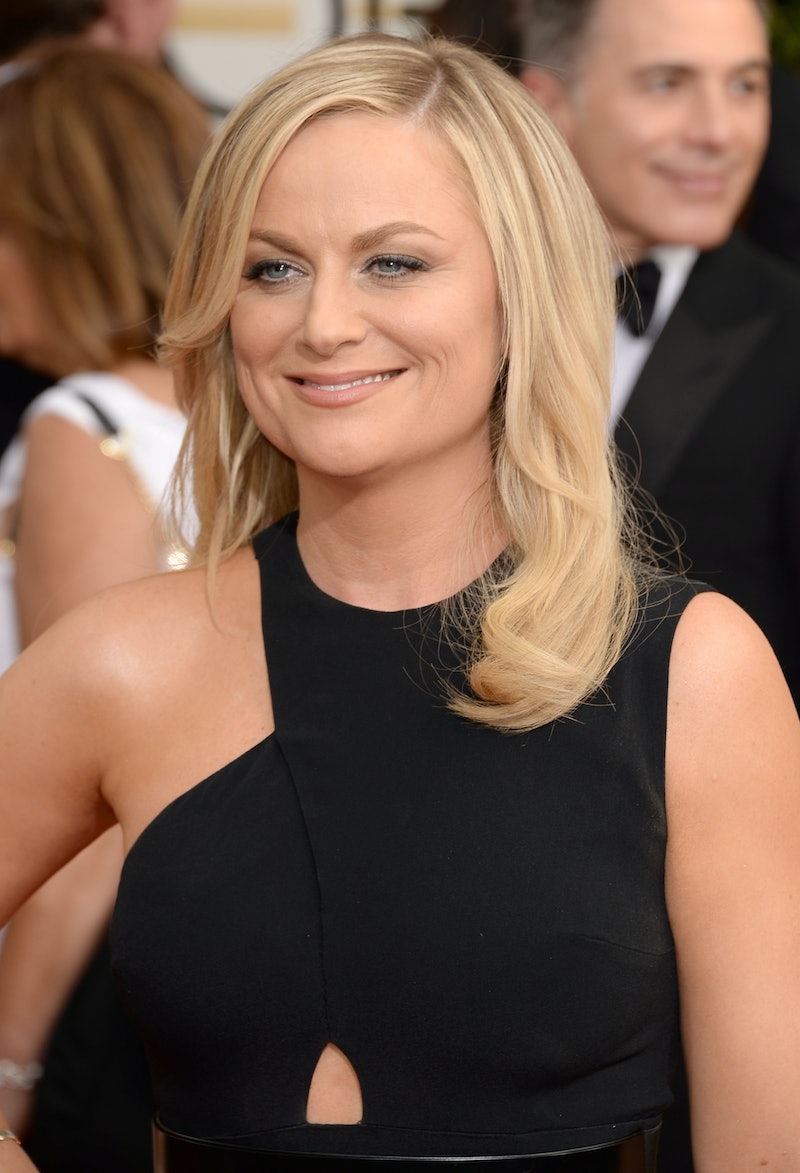 When asked about what makes for good sex, she replied, "I think you enjoy it, and you have fun. You’re open-minded, and you feel good about yourself. There’s not a lot of shame or judgment in any of it." And when the conversation shifted to Fifty Shades of Grey (natch), she admitted that she didn't "believe the characters" — mostly because Christian Grey was a young billionaire — but she would potentially try some bondage in the bedroom herself.