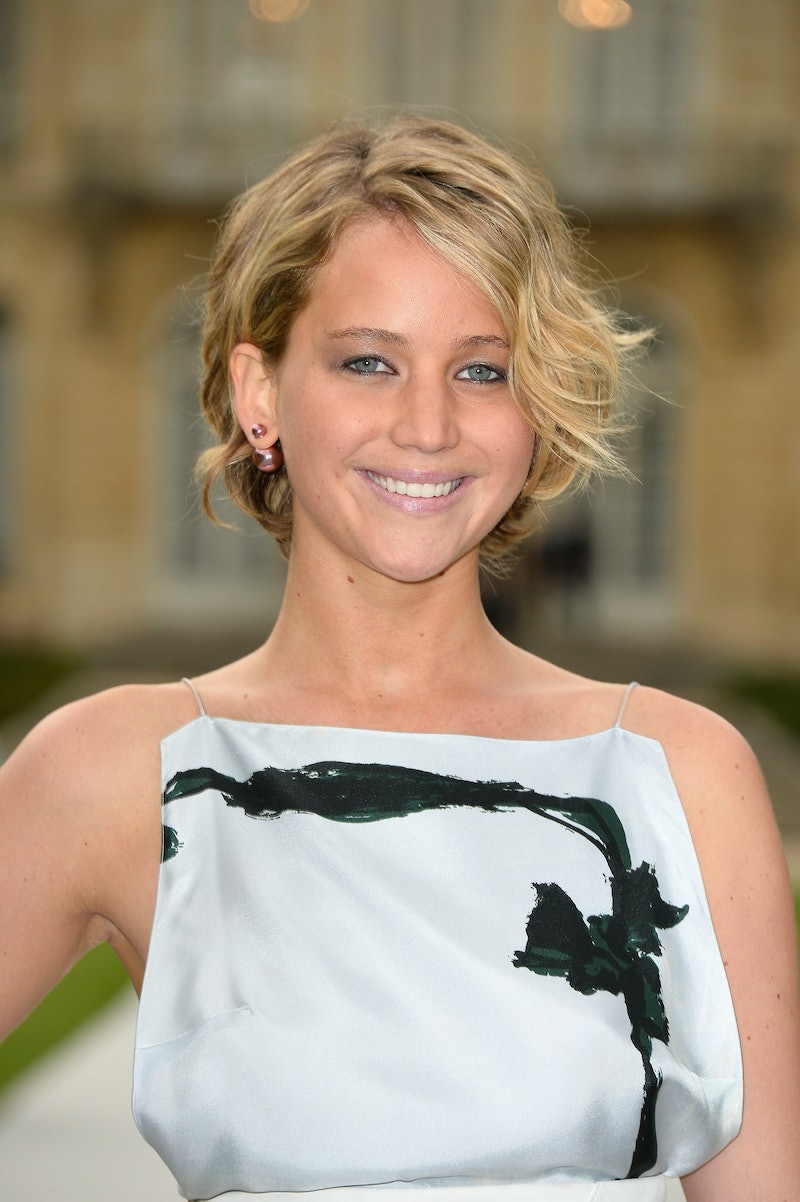 In case you haven't read all of the reports stating that Jennifer Lawrence and Chris Martin have gone their separate ways, I'll break the news to you again: J. Law and Chris Martin have consciously uncoupled. They're dunzo. They're caput. No more Martin Lawrence. (Get it?) Honestly, I never understood this relationship to begin with. It kind of seems odd and out of the blue, but, hey, to each their own. Now that we know these two will no longer be photographed together (oh wait, that hardly ever happened), we must ask the question: Why did these two split?

Well, we don't have a lot to go on, but according to Us Weekly, a "source close to Martin" said their relationship turned "rocky" thanks to their "insane" schedules. Doesn't everyone in Hollywood have "insane" schedules? Basically, what's being said is here is as follows: "I have other things/people that are more important and I don't have time for you. Bye."

The same "insider" also said, "They really like each other, but it's just so complicated with so much going on." Again, I truly believe if you really like someone, you'll make it work. But, that's just me, and I don't have the schedule of a celebrity, aka I work from home (sometimes in my pajamas) and fill my days with writing, drinking coffee, talking to my roommate's cat, and catching up on TV. Nope, I definitely don't have an "insane" schedule.

All jokes aside (well, some), Martin and Lawrence only dated for four months, so maybe the spark really wasn't there. Dating is hard, and I imagine it's even harder when you're constantly in the spotlight and being criticized. One thing remains certain, this really isn't the end of the world, at least for J. Law. I'm pretty sure everyone will be lining up around the block to date her. After all, J. Law wants someone who can fart freely in front of her, watch crappy reality television, and who she can be her true self with. There must be at least a few people who fit that description.