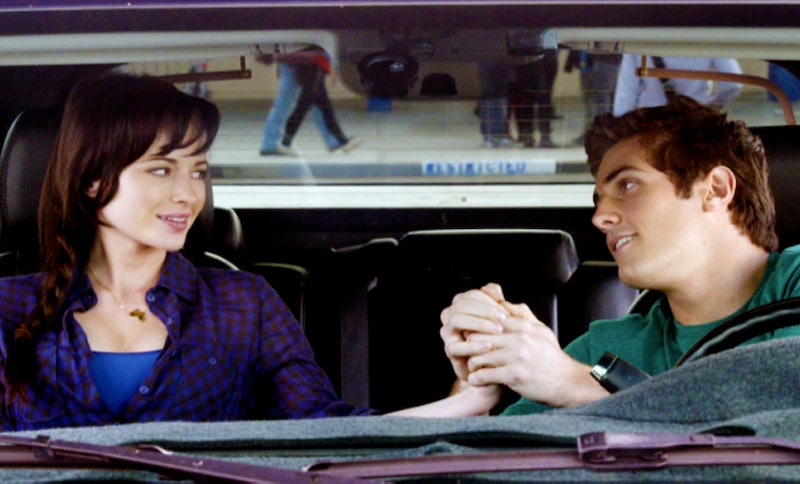 Jenna was on a serious path to bring the romance back to Palos Verdes High, but her own mojo had some bumps to hit before it could finally find its feet. Awkward brought Jenna face-to-face with yet another of Matty's not-her girlfriends, charting the show once again down a path that seems confused about who it even wants to end up with who. Do they have a plan? Hard to tell, but either way there are guaranteed to be plenty of hijinks along the way.

This time around those hijinks involved a pretty sketchy party bus and a pretty healthy (or unhealthy, depending who you ask) heaping of jealousy. Jenna is once again not super great at dealing with Matty's other ladies despite her very thinly-veiled efforts to appear over him.

Matty and Jenna are structured as a constant will-they/won't-they, but it's been so long since they actually were a romantic "they" that it's hard to see if Jenna's continued habit of falling back into like with him is the TV version of destiny or just co-dependence. It seems like if she wants to actually explore what she and Matty have before graduation, she better act fast. We still don't know either of their collegiate futures — or if Jenna's even headed to college at all — but where the writers decide to sent each of them will likely depend on what happens next in their relationship. Matty's getting more and more tied up in this new girl, though, and she seems much nicer and more genuine than the last one.

In other words, if Jenna's actually going to make that happen it it's going to require action other than subtly sabotaging Matty's rep with the other girls. Like maybe telling him how she actually feels. Is this season heading towards a big lay-your-heart-on-the-table moment? Or are we just in for a few more months of pining?