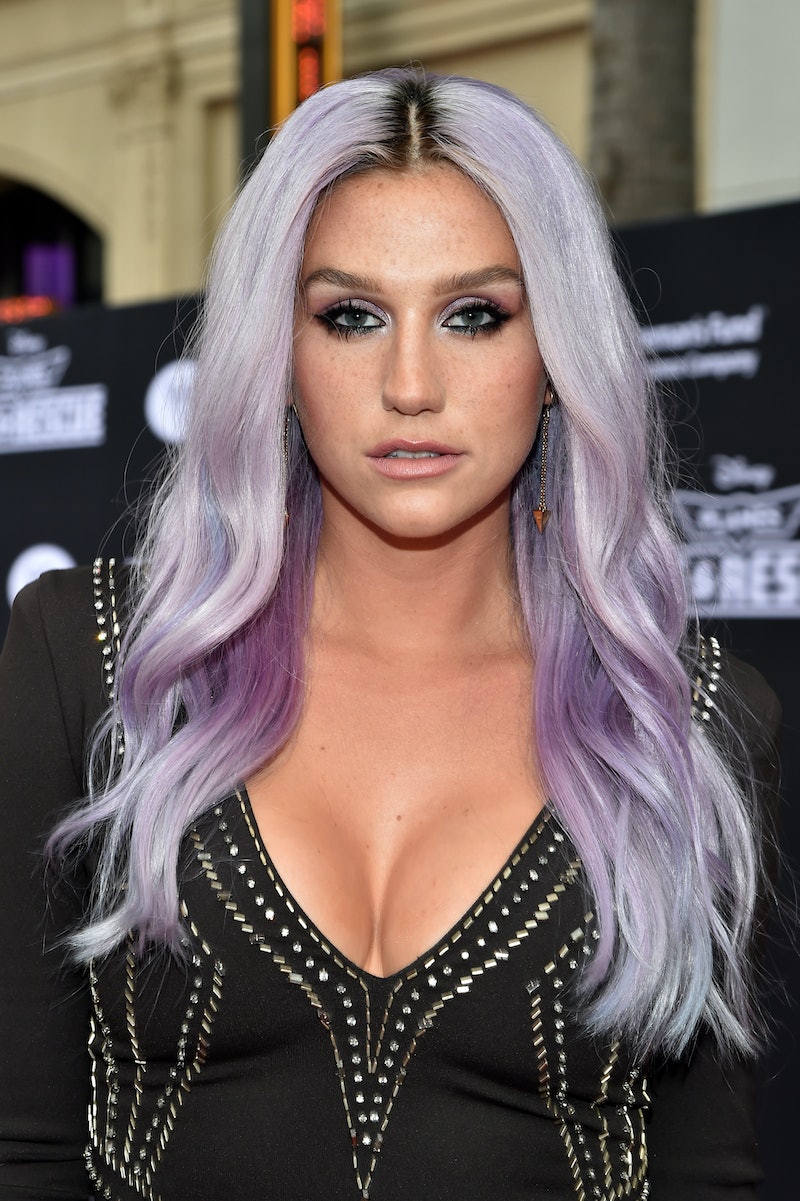 As if this entire situation wasn't bad enough already. Just in case you somehow haven't heard yet, Kesha is suing producer Dr. Luke for abuse, both of the verbal and sexual variety. In return, Dr. Luke is countersuing her for falsifying these claims for the sole purpose of getting out of her contract with him. The legal battle has gotten very ugly on both sides, with the evidence revealed to support each of their claims ranging from horrifying to confusion. Now Dr. Luke is reportedly suing Kesha's mother, Pebe Sebert, for her role in the filing of the pop star's original lawsuit. As in, he's claiming it's entirely Sebert's fault.

According to the lawsuit TMZ claims to have acquired, Dr. Luke is stating that Sebert was the one who pushed Kesha into filing an inaccurate lawsuit against him to get her daughter out of her contract. He is suing her for $75,000 in damages and additional punitive damages as well. The lawsuit was allegedly filed on Tuesday and it just adds a new and even more depressing shade to this conflict.

Since it is in my very nature as a human being to sympathize with a victim of sexual assault because I don't ever want to believe it is a claim that someone would just make up, I can't entirely say this new lawsuit has changed my outlook on the case. It's not that I don't believe that Sebert pushed Kesha into filing the lawsuit against Dr. Luke; what I don't believe is that it was done only to get her out of her contract. If Kesha wants out of her contract, it is because she is taking a stand against the horrifying behaviors and words that she's reportedly been suffering from under him for years.

The direct purpose of the lawsuit might be to break the contract, but the breaking of the contract represents a freedom for Kesha that she deserves if even a drop of truth is in her account of what she's been through. And she's been suffering for so long that it makes perfect sense that she would need a push from her mother in order to finally take a stand. We all need help and support sometimes, especially when we've been dealing with something terrible for so long that it seems second nature — or, worse, normal. I sincerely hope that after this lawsuit has been settled then Dr. Luke and Kesha finally go their separate ways. This toxic relationship isn't good for either of them, especially Kesha.