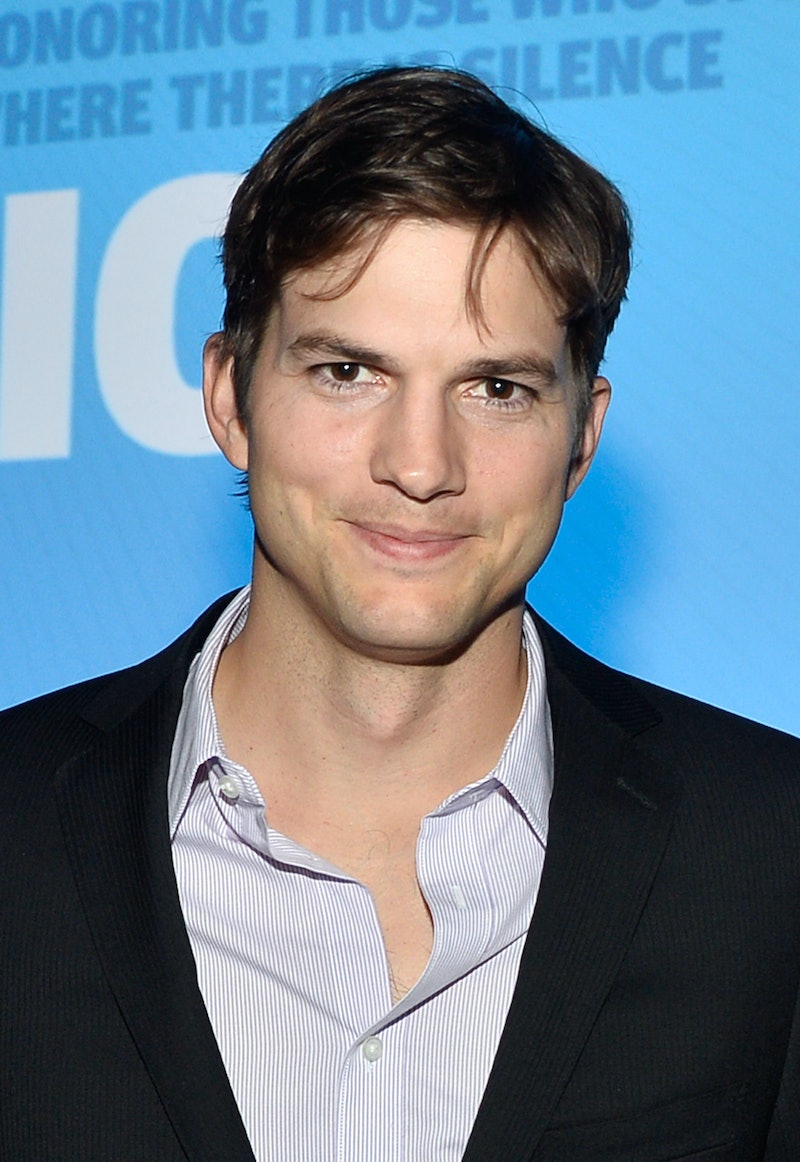 The Two and a Half Men actor is a first-time father and Ashton Kutcher couldn't be happier to call Wyatt Isabelle his daughter. Tuesday night, Kutcher dropped by Conan, where he talked about the new love of his life (in addition to Mila Kunis) — his sweet baby girl. As he told Conan O'Brien, "It’s unbelievable. It’s the greatest thing on Earth." If I do say so myself, it seems Kutcher's turned into quite a bit of a softie thanks to his new fatherhood role. Talk about adorable.

Being a first-time dad has already given Kutcher a new perspective on parenting, especially when it comes to his own parents. He appreciates his mom and dad in a whole new way, telling Conan, "As soon as this child was born, I immediately wanted to call my parents and just apologize because I never knew how much they loved me." Now, I wouldn't know, because I'm not a mother, but they say once you have children you see the world differently and the love you have for your children is beyond words. Even though I'm not a parent, I absolutely believe this is true. Like Kutcher, the love my parents have for me is astounding and they never hesitate to tell me so. (I'm pretty sure they'd confirm my previous statement.)

It's refreshing to see Kutcher's happiness and glow as a new parent. He's completely over the moon for Wyatt: "I feel like we got a good one. We put her down and she sleeps. We wake up a couple times a night, and that’s it. I feel really blessed." Yep, there's no doubt that he cherishes his daughter.