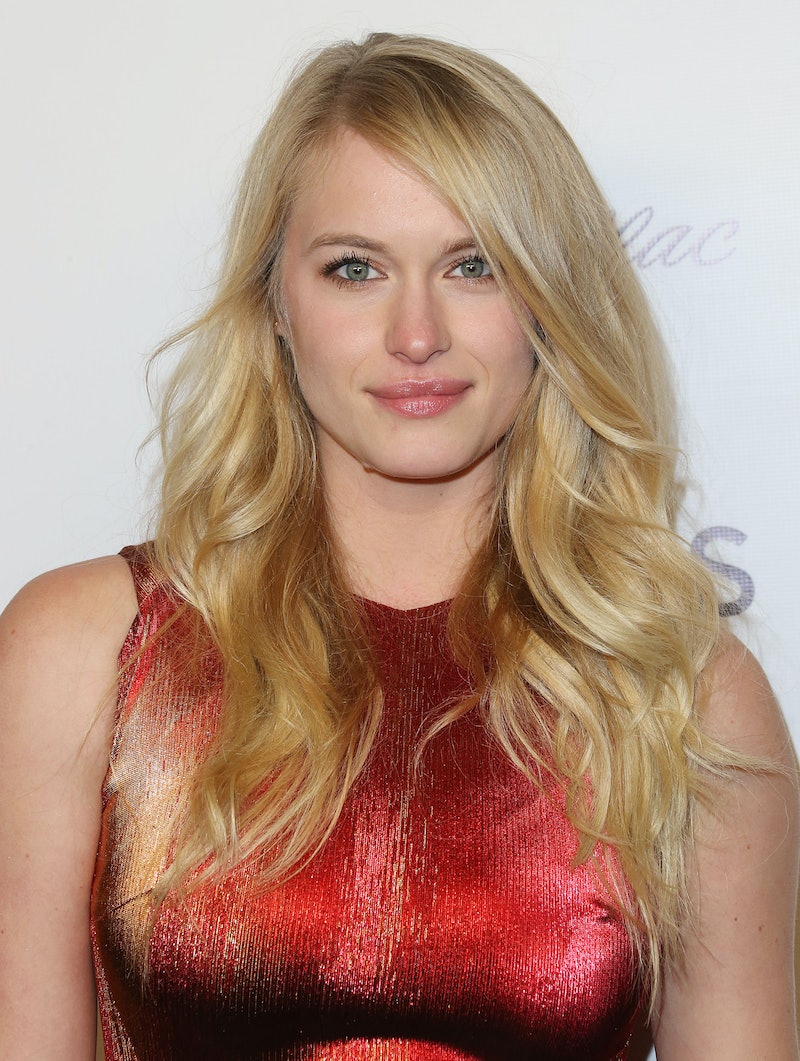 While I want to stress right now that none of this is confirmed yet, it's looking pretty likely: According to various reports, True Detective may be close to rounding up its final cast additions for the upcoming second season of the series.

So, who are the lucky stars said to be candidates? They're all fairly familiar faces: The Tomorrow People's Leven Rambin, Suits' Abigail Spencer, Black Box's Kelly Reilly, and Almost Human's Michael Irby are all being named as new additions to the cast. Season 2, for the record, is already confirmed to include Colin Farrell, Vince Vaughn, and Taylor Kitsch (Rachel McAdams is also rumored to have been cast, but that has not been officially confirmed just yet).

There's no word on when HBO will be releasing their final decisions (as well as the official cast list), but, considering that Farrell, Vaughn, and Kitsch had all been rumored for roles for quite some time before they were confirmed, it seems pretty likely to me that it's safe to trust these rumors. Plus, the addition of three new females to the cast falls in line with what series creator Nic Pizzolatto said early on about season 2: "...this is really early, but I'll tell you [it's about] hard women, [and] bad men."

Also, the source is coming from The Wrap , which is hardly a gossip magazine — so I'm gonna go ahead and label these rumors pretty solid.