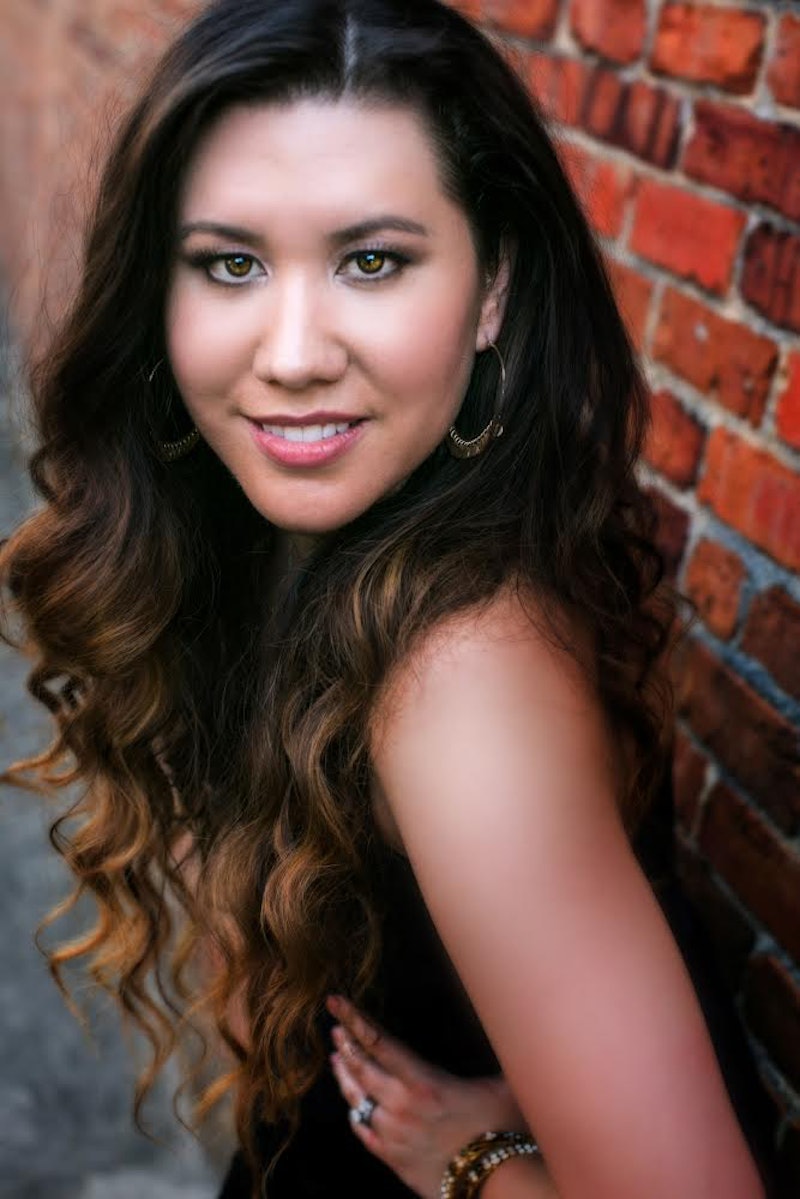 One Thousand and One Nights, also often known as Arabian Nights, has been told and retold and changed and adapted for more than 1,300 years. And there's a reason for that: This collection of West, Central and South Asian, North African, and Arabic folk tales can be molded to fit nearly any audience at any time. Debut author Renée Ahdieh takes her stab at a retelling next May with The Wrath and the Dawn.

Bustle has an exclusive first look at the cover, prologue, and first chapter of The Wrath and the Dawn.

Though the contents of the stories change, One Thousand and One Nights has used the same framing device since the 700s. There is always an evil ruler, Shahryār or a similar name, and there is always his wife, Scheherazade. As the story goes, when Scheherazade knew that she was to die at dawn by the hands of her husband, she captivated him with her stories for, yes, 1,001 nights to avoid her death sentence.

In Ahdieh's 2015 novel, the evil ruler is the Caliph, a murderous 18-year-old king, and his tale-spinning wife is 16-year-old Shahrzad, or Shazi. Every night, as Shazi knows, the Caliph takes a new teenage bride, and every dawn he kills her in favor of another. But like her namesake, Shazi uses her wits and cunning to try to outsmart the Caliph and exact revenge.

The Wrath and the Dawn cover image pays homage to its setting and the history its tales are imbued with in its design.

Ahdieh is a proponent of the We Need Diverse Books campaign, and she became an official part of the movement over the summer. The Wrath and the Dawn certainly includes under represented groups in literary and young adult books. And in her own life, Ahdieh knows what it's like to not see yourself reflected back from the pages of your favorite books. Her mother is South Korean and her father is white, and she spent the first few years of her life in a high rise in South Korea.

Take an exclusive look at the prologue and first chapter of The Wrath and the Dawn.