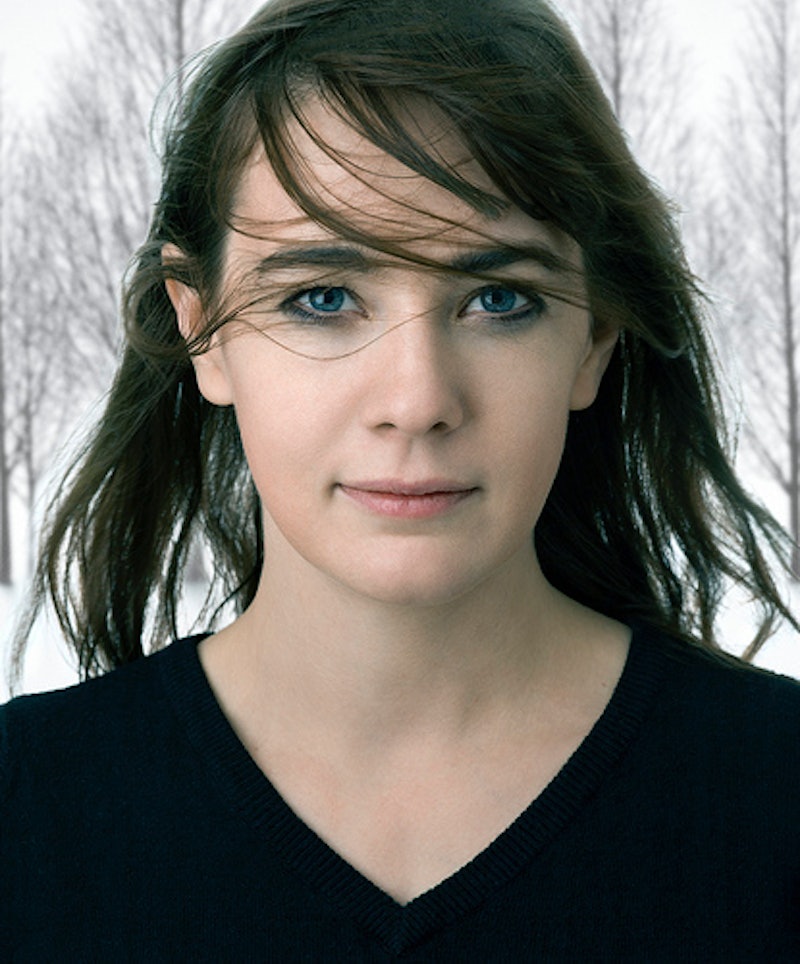 You can't talk about young adult literature without mentioning the fan-favorite and prolific Maggie Stiefvater. Since her first novel Lament was published back in 2008, Stiefvater has been on a whirlwind publishing career, and it doesn't seem to be dying down any time soon. She has not one, but three insanely popular YA series to her name — not to mention several other standalone novels. She won the Michael J. Printz Honor for her standalone novel The Scorpio Races. This year alone she published two new novels: Sinner , the newest addition to her Wolves of Mercy Falls series, and most recently the highly anticipated third book of the Raven Cycle, Blue Lily, Lily Blue .

It's safe to say she's had a busy 2014, writing, touring, and promoting her books. Stiefvater will next appear at Inspire: The Toronto International Book Fair November 13 through 16, where she'll give advice about writing a bestselling series — something she knows a thing or two about.

While you certainly know just how popular Stiefvater is, and chance are, if you're a YA fan, you've at least read one of her books, you might not know as much about her personal tastes. Bustle gave Stiefvater 10 fun questions to answer to let readers know a little bit more about one of their favorite YA author. And especially in 2014, it's hard not to see why it's good to be Maggie Stiefvater.

What's one book by another author that you wish you wrote?

I have many books I love to read, and I enjoy writing my books, but if it was a book I wished I had written... I’ve written it. Characters are such a specific thing — such products of their author’s imaginations — that it’s impossible for me to imagine wanting to co-opt someone else’s. There are plenty of books that haven’t been written that I want to write, though. I forever have more ideas than time.

If you could trade places with anyone in the world, who would it be?

If you could go back to any time period in history or experience anything in history first-hand, where would you go?

I suppose I’d like to take a jaunt back to Anglo-Saxon England to take a look at King Alfred’s court, because he was rumored to have been a huge proponent of literacy and education, and I’d like to know if that was true.

Of all the characters you've written, whom would you want to be your best friend?

If you could live in the world of any book or series, which would you choose?

I like the world I live in. But I reckon I might like to vacation in the world of Jonathan Strange & Mr. Norrell — a misty and grim England full of gentleman magicians and wild power.

If you weren't limited by money, what is your ultimate summer vacation destination?

Money is almost never the thing that limits me from doing things. If you’re cunning and stubborn and willing to put up with a lot of discomfort, you can manage most things with a lot less expense than you would think. So usually it’s time or difficulty that stands in the way. If they weren’t an object, the rainforest, maybe, or the Serengeti.

And on that vacation, what drink would be in your hand?

What YA book could you read again and again?

I love Diana Wynne Jones’ Fire and Hemlock and have, in fact, reread it countless times since I was a kid. I also love Melina Marchetta’s Saving Francesca and Jellicoe Road. The latter rewards a reread as you pick up things you missed the first time.

And what about an "Adult" book you could read again and again?

I’ve read The Time Traveler’s Wife many times — I like finding out new things about the characters each time. I also have read and listened to Good Omens countless times. It never stops amusing me.

Finally, what can fans and readers expect next from you?

I’m working on the last book in the Raven Cycle now. I also have a group project coming out with my two critique partners at the end of 2015 — we’re looking at how we build fiction from beginning to end. I also am revoltingly pleased to have my first illustrated book coming out next year — a middle grade called Pip Bartlett’s Guide to Magical Creatures, co-written with my grand friend Jackson Pearce. And I’m working on another YA, but it is top secret. Mostly readers can expect me to keep writing-writing-writing, and you can follow me on Twitter @mstiefvater for the latest.