After everything that went down during Season 6, The Real Housewives of Atlanta cast were barely speaking to one another at the end of the finale. And everything exploded in the reunion, when Kenya Moore was able to goad Porsha Williams (née Stewart) into hitting her. And while Andy Cohen promises it was unrelated, Porsha is no longer a member of the RHOA cast going into Season 7. But, given Bravo's rules about cast members fighting or hitting one another and Kenya's potential lawsuit, she's been downgraded to a "friend of" even if Porsha already has a role in the Season 7 storyline.

While last season Porsha spent most of the year flaking out on Kandi's play and going out to the club with her sister while trying to recover from her divorce, this season she seems prepared to bring the drama. Outside of the show, Porsha is working on a line of hair products called Go!Naked, a lingerie line, and a singing career — not to mention she has fully separated from and divorced Kordell. Now, she's back to being Porsha Williams.

She also has a new job, working with the Ricky Smiley Morning Show radio empire, where brand-new RHOA Claudia Jordan also works. She's no longer just a housewife; she finally got the career she was always telling Kordell she was looking for. And speaking of Kordell, he's back too. He can be spotted in the Season 7 trailer cheesin' next to Claudia as Kenya intones, "Here's to the next Mrs. Stewart!" 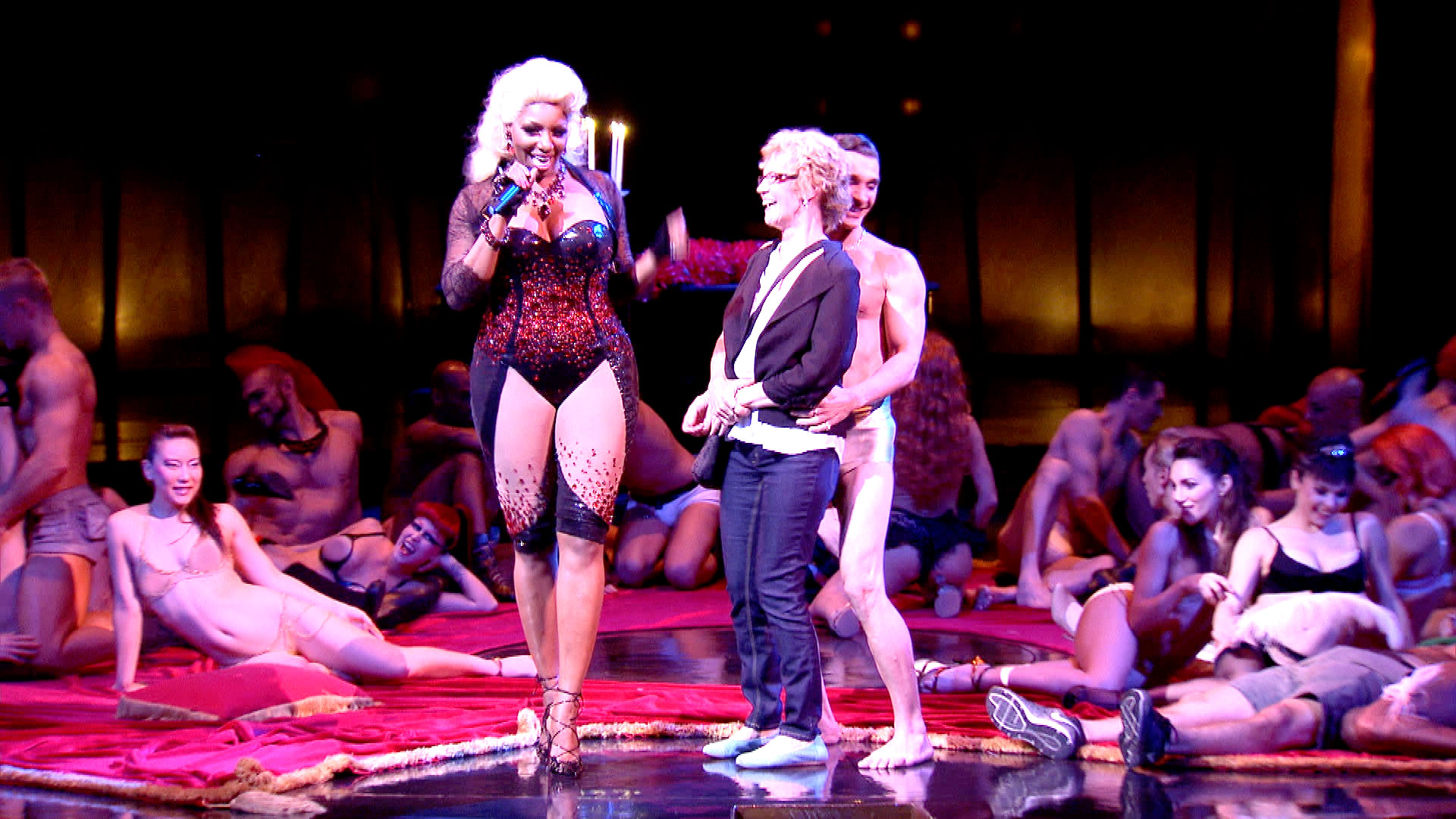 Porsha gained the loyalty of most of the 'wives after standing up to Kenya, so you can expect she'll be invited to any event or party hosted by NeNe, Kandi, or Phaedra. But she was brought up on a minor assault charges for pulling Kenya's hair during the Season 6 reunion, so I'm pretty sure that they'll be keeping their distance for most of Season 7.

Being demoted to "recurring" used to be a death sentence for a Housewife, but lately it doesn't mean very much at all. LuAnn was demoted and was still one of the standouts from the latest season of The Real Housewives of New York. In light of that, Porscha will no doubt be able to get her angle in on the action, especially since Porsha confirmed that Bravo is giving her a spinoff. One thing we absolutely don't have to worry about is not having enough Porsha Williams on our TVs.