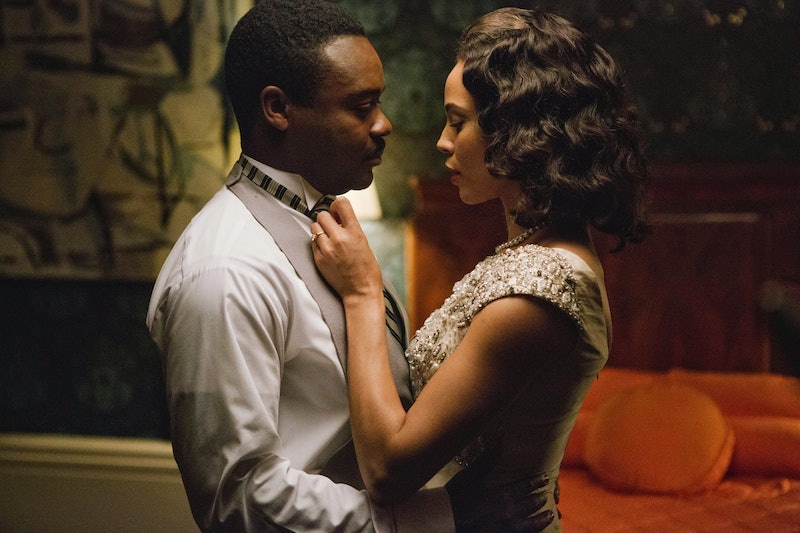 The same conversation heats up every fall: which of the season’s movies should be declared bona fide Oscar contenders? This year, the usual suspects are all accounted for. The Theory of Everything and The Imitation Game lead talks as the powerful biopics about ingenuity and adversity (medical and political, respectively). Clint Eastwood’s upcoming American Sniper has a hold on war movie representation; the summer’s release Boyhood is a shoe-in for the indie nominee; Interstellar claims the one sci-fi spot always held over. But there is one movie that has gone curiously unattended in talks about which films will vie for the trophy: Selma, the Martin Luther King Jr. film.

There’s a chance, in fact, that you haven’t even heard of Selma at this point — a curious situation considering the cultural ubiquity of its focal hero, and the on-the-rise appeal of star David Oyelowo. Now that the film has released its first trailer, there’s hope that word will spread about its imminent release, garnering public, critical, and awards attention alike. But the question remains regarding its virtual invisibility up to this point.

Other Oscar hopefuls yet to release are the likes of Sniper, Foxcatcher (which did show at festivals, however), and Angelina Jolie’s Unbroken, none of which would be surprising nods come the turn of the year. But with these oft-mentioned Best Picture candidates among the aforesaid (and others to frequent the conversation), we’re already closing in on the max of 10. And wouldn’t it be outstandingly bizarre to have a year go by without nominating the MLK film released in Oscar season? 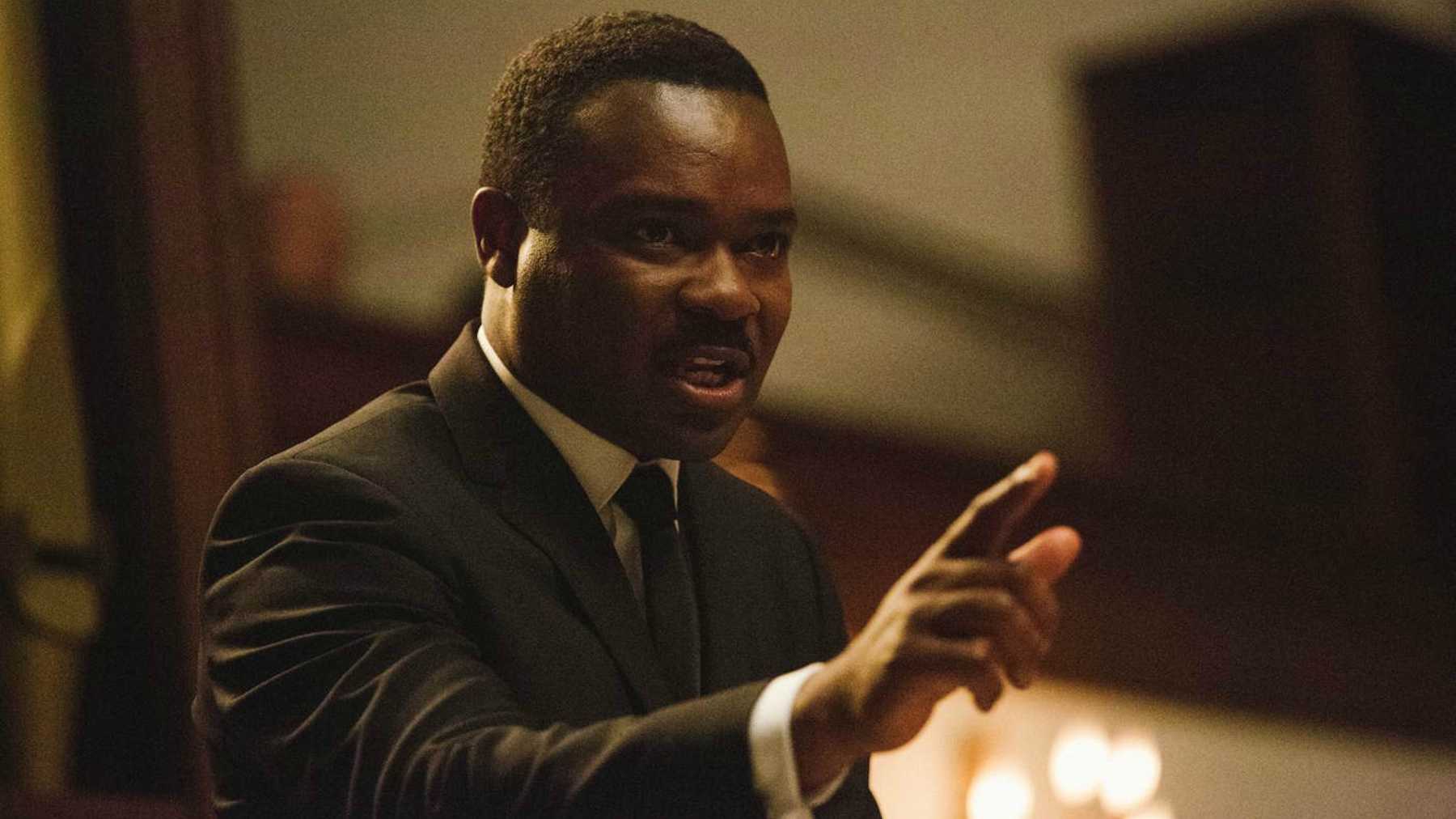 Even if it does snag the nod, taking one of the remaining spots from more delicate possibilities like Birdman, its absence up until now warrants inspection. First off, it is necessary to concede that Oyelowo is hardly a household name, even in the wake of a sizeable role in Lee Daniels’ The Butler. Furthermore, we have relative unknown Ava DuVernay directing; she claims two little known features (I Will Follow and Middle of Nowhere) and a handful of TV movies and short projects. But behind DuVernay, we have the likes of Oprah Winfrey and Brad Pitt producing, a powerful team for even the smallest of pictures.

We have to question, then, if the Academy is fostering some aversion or apathy to the upcoming picture, having set forth so little buzz to precede its opening. So seldom do the Oscars recognize women directors that it is not out of line to wonder if DuVernay’s name is what is keeping the organization from taking the movie seriously. Just as bad, should we consider the possibility that, after “paying its dues” with a 12 Years a Slave victory this past year, the institution is eschewing obligation to pay mind to another story about the plight of black freedom in America?

Inflammatory claims, but ones that are hard not to entertain when you consider the Oscars’ track record. Looking at the first trailer for the movie, there is little clarity offered for its relative secrecy. The video paints the story with a rhythmic energy that bodes well for an interesting illustration of a story and character many Americans know (though perhaps not well enough). The casting of Oyelowo, Tom Wilkinson (as Lyndon Johnson), Tim Roth (as Gov. George Wallace), and Wendell Pierce (as civil rights activist Hosea Williams) gives way for optimism that most political biopics lack from the start.

Maybe this is a premature concern, and the film’s release will win it all the attention you’d predict a movie like Selma to warrant. Awards nominations or no, it’s still a film that we should be more excited to see.