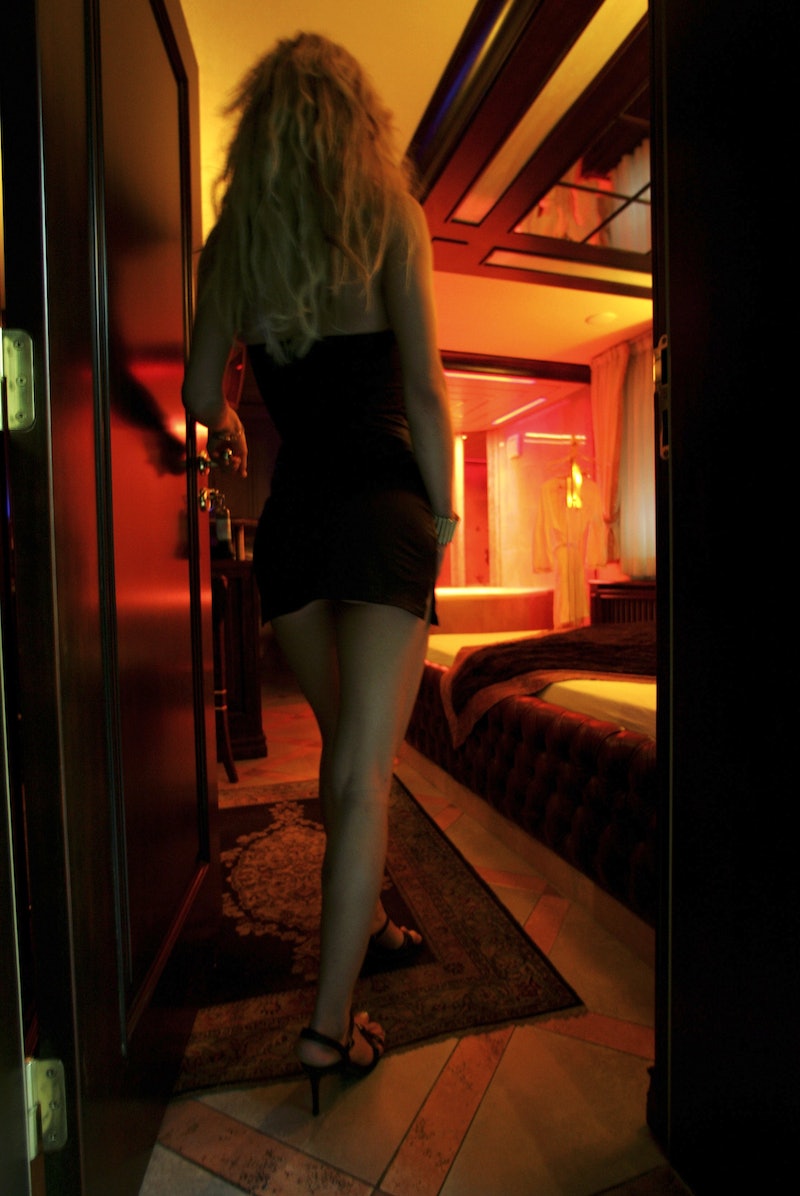 If there’s one literary term I despise, it’s “sex scene.” I was reminded of this while reading the passages excerpted from the 10 (un)lucky nominees on the Literary Review's 2014 Bad Sex in Fiction Award list. The annual award is given to an author whose work contains "poorly written, perfunctory or redundant passages of sexual description." By applying the term “sex scene” within literature, isolating it as a solitary act away from the rest of the action of the story, we seem to signal that sexuality happens separately from the rest of life. We seem to ignore that sexuality is pervasive.

The men included on this year’s Bad Sex list include two Booker Prize winners and a Pulitzer Prize winner. These are men lauded for their literary achievements are now being called out for a poor showing of writing about a major part of what it means to be human. The 22nd Annual Bad Sex in Fiction Prize does a great job of highlighting Wilbur Smith’s silly descriptions of breasts that were “white as mare's milk and tipped with ruby nipples,” and the unfortunate comparison Haruki Murakami made of a vagina to “an airless vacuum.” What it also highlights is a bigger cultural problem: that we separate sex from the whole story.

Sex, like any other aspect of a story, should advance plot and deepen our understanding of a character. What are the characters’ motives? Why does the author choose to show some parts of the sexual act and not others? What does the dialogue during sex reveal about the characters? When writing the heartbreaking death of a child or the joyous reunion between lost lovers or any other pivotal and emotional moment in a story, an author considers everything from the setting to the body language to what the protagonist says out loud and what remains internal dialogue. So why is sex in literature reduced to "tits," "ass," "dicks," and “pudenda…entirely devoid of hair”? (Thanks, Wilbur Smith.)

It's worth noting that the list is evenly divided into five male and five female nominees. So, women writers are just as much at fault for a limited view of sexuality in literary fiction. I do find it interesting that of the five female authors on the list, only Kirsty Wark shows her award-nominated sexual encounter through the female’s first-person perspective. Three female authors show sex through a man’s eyes, and Helen Walsh talks of both the man and woman in the encounter using the third-person point of view. Also, besides Murakami’s threesome, all the sex scenes are strictly heterosexual — full of a lot of “gliding,” “thrusting,” and “pushing.” Bad sex, indeed, though not perhaps for the reasons the Literary Review gives. I think of it more as limited sex.

What, then, makes "good" sex writing? Deeper, more all-encompassing sex writing? Read Dorianne Laux’s poem “The Lovers,” Michelle Latiolais’s short story collection Widow, or anything by Lidia Yuknavitch. These are women who don't separate sex — from language, from story, from what it means to be imperfectly human.

I know the writers on this list are very talented. There is a reason Murakami is constantly on the top of oddsmakers’ lists to win the Nobel Prize in Literature. I only recently discovered (and have come to adore) May-Lan Tan through her phenomenal and experimental chapbook GIRLY. Don’t blame the writers chosen for the Bad Sex in Fiction Award; blame a culture that necessitates alienating our sexuality while simultaneously putting it on display like a sideshow act.

Perhaps by taking the limiting concept of "scene" out of "sex scene," authors (and readers) may be able to enjoy more fully realized sexuality. I know I'm ready for it.