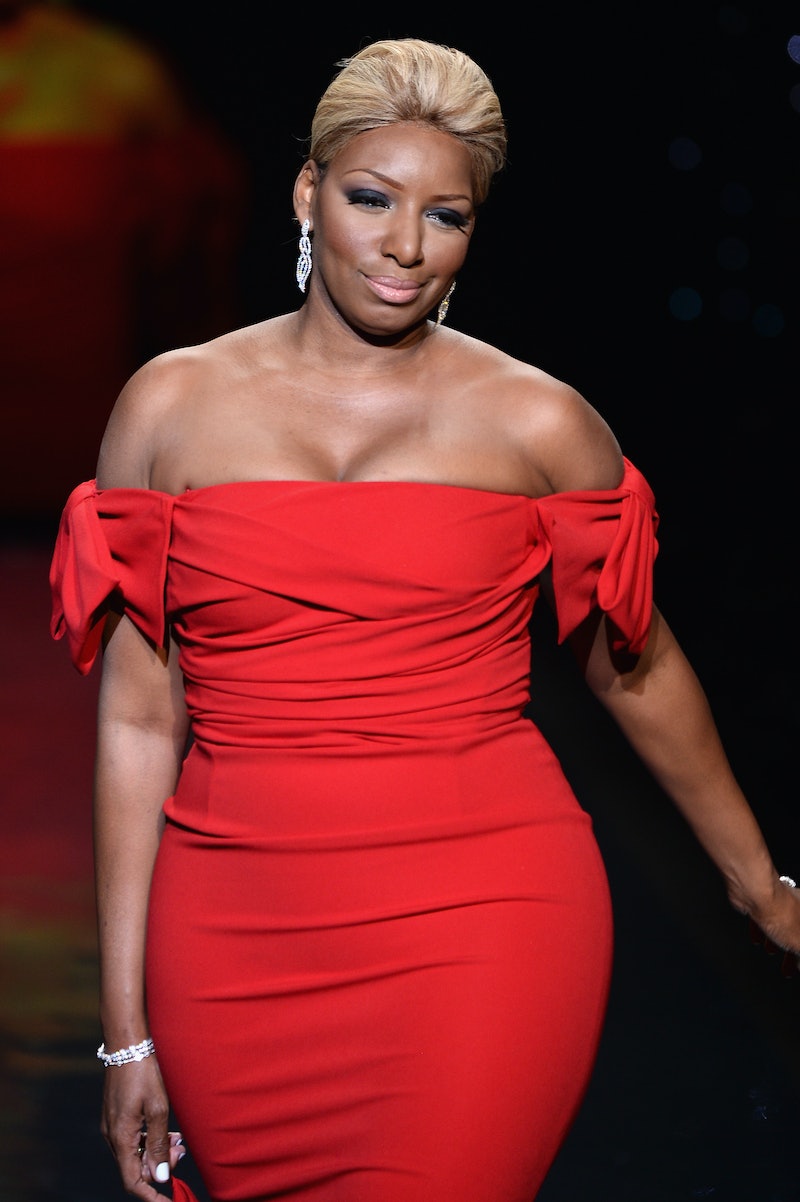 The newest season of The Real Housewives of Atlanta has only just begun and as expected, it doesn't fall short on the intense drama to which the show's fans have become accustomed. Of course, there are the nonsensical arguments that happen during ritzy shopping trips and fancy dinners, where they gossip instead of buying stuff, or don't get around to eating because someone has an appetite for fighting instead of food. But this season there are some markedly unique storylines, like Phaedra Parks dealing with Apollo Nida's prison sentence, Porsha Williams no longer being a main cast member, Claudia Jordan joining the show along with newcomer Demetria McKinney, and the demise of NeNe Leakes and Cynthia Bailey's friendship. Things have gotten so tense between the ladies that Bailey recently insulted Leakes' wigs and makeup, which is somewhat uncharacteristic for her, relatively speaking.

Leakes' so-called friendships have always been pretty one-sided—in other words, they were all doomed from the start. However, this beef with her former pal Bailey feels like it will be the worst friendship fallout Leakes has ever been involved in on the show, perhaps because it seems like she genuinely cared about Bailey, in her own self-serving way.

So, what makes this blowup any different from the others? As Andy Cohen would say, here's the thing:

Leakes' other "friends" have been completely insufferable.

Let's see...there was the ongoing feud with Kim Zolciak who everyone ended up hating. I also wasn't that broken up over Leakes' busted friendship with Marlo Hampton. She was super obnoxious and cared more about her precious labels. Oh, and Kenya Moore drops the shadiest one-liners ever, but she's too antagonistic to be likeable. In summary, these were AWFUL friendships and I'm glad they ended.

Leakes is (or was) good pals with Bailey's husband Peter.

Breaking up is always hard to do, especially when family is involved, not to mention the fact that Peter's somewhat of an honorary housewife. This can't be easy on him.

They had a friendship contract.

Remember a few seasons ago when Bailey drafted an actual friend contract after she and Leakes had their first disagreement? I thought it was a sweet gesture that went to waste on someone who clearly didn't care, which may explain why it literally goes up in flames this season.

This officially leaves Leakes friendless (on the show).

For someone who goes through friends faster than a roll of toilet paper, seeing Leakes excluded from the group of friends just isn't a good look. But she's probably fine with pretending not to care.