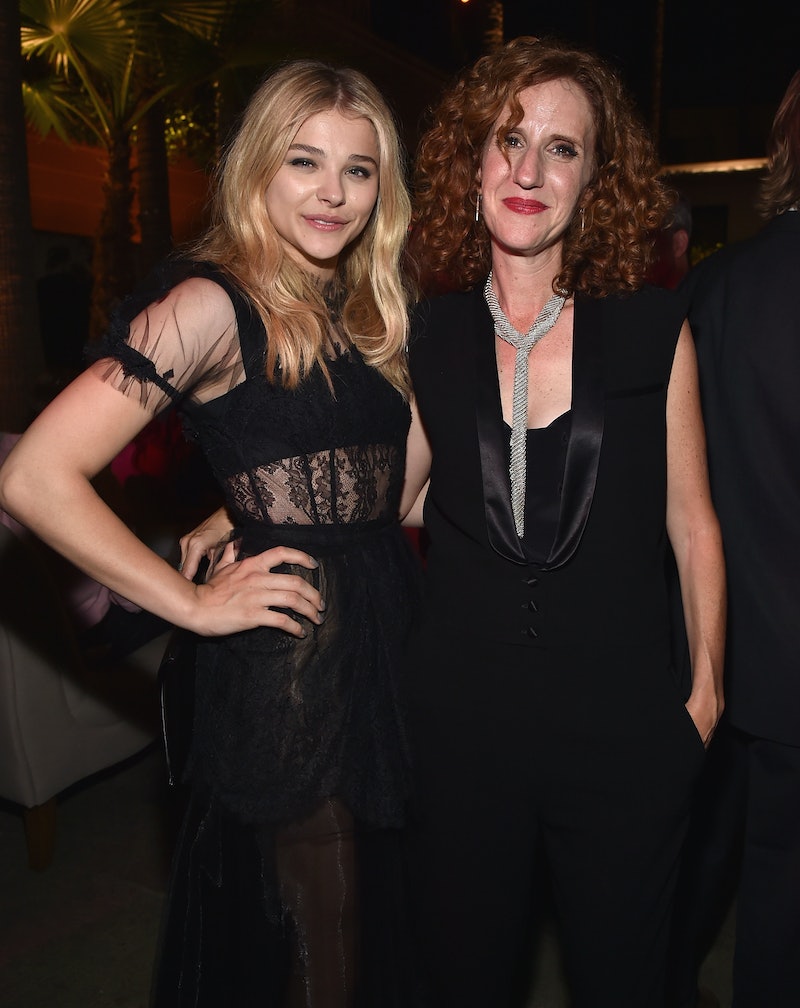 Just a few months after her hit young adult novel If I Stay hit movie screens, Gayle Forman's Just One Day and Just One Year movie options have been picked up. Universal pictures will combine the two books into one movie, and Josh Schwartz and Stephanie Savage from Fake Empire Productions are signed on to produce the project. Forman herself will act as executive producer alongside the head of motion pictures at Fake Empire, Lis Rowinski.

You may recognize Schwartz's name from the credits of some of your favorite TV shows, including The O.C. and Gossip Girl. He and Savage teamed up to create Fake Empire, and together they've worked on Hart of Dixie and the upcoming series on ABC, Astronaut Wives Club.

Forman's two novels Just One Day and Just One Year are linked love stories reminiscent of Richard Linklater's Before Sunrise, Before Sunset, and Before Midnight. Forman's books tell the story of teenagers Allyson and Willem who pass one wonderful, spontaneous day together before they are separated, then spend the next year trying to find their way back to each other. Just One Day is told from Allyson's perspective; Just One Year from Willem's.

When Forman shared the happy news on her Twitter account, it didn't take long for ecstatic tweets to be flooded with responses with glee from her fans and readers.

So far, the most votes are going to Austin Butler, from The Carrie Diaries and Switched at Birth, who really has that whole pout thing down.

But others are rooting for a Dutch actor to take the role, particularly the young Martijn Lakemeier, who has already made a big name for himself in the Netherlands.

For Forman fans, this movie project is a dream come true, and while there's no guarantee that it will find its way to the box office, the more chatter behind the project from readers and fans (including this fantasy casting), the more likely we all are to see it to fruition.

More like this
9 Must-Read New Books Out This Week
By K.W. Colyard
Yomi Adegoke On The Offline Diaries & The Power Of Representation
By Jessica Morgan
The 43 Best Mystery Books To Read Now
By Morgan Leigh Davies
Conversations With Friends' Endometriosis Scenes Are As Brutal As It Gets
By Ivana Rihter
Get Even More From Bustle — Sign Up For The Newsletter