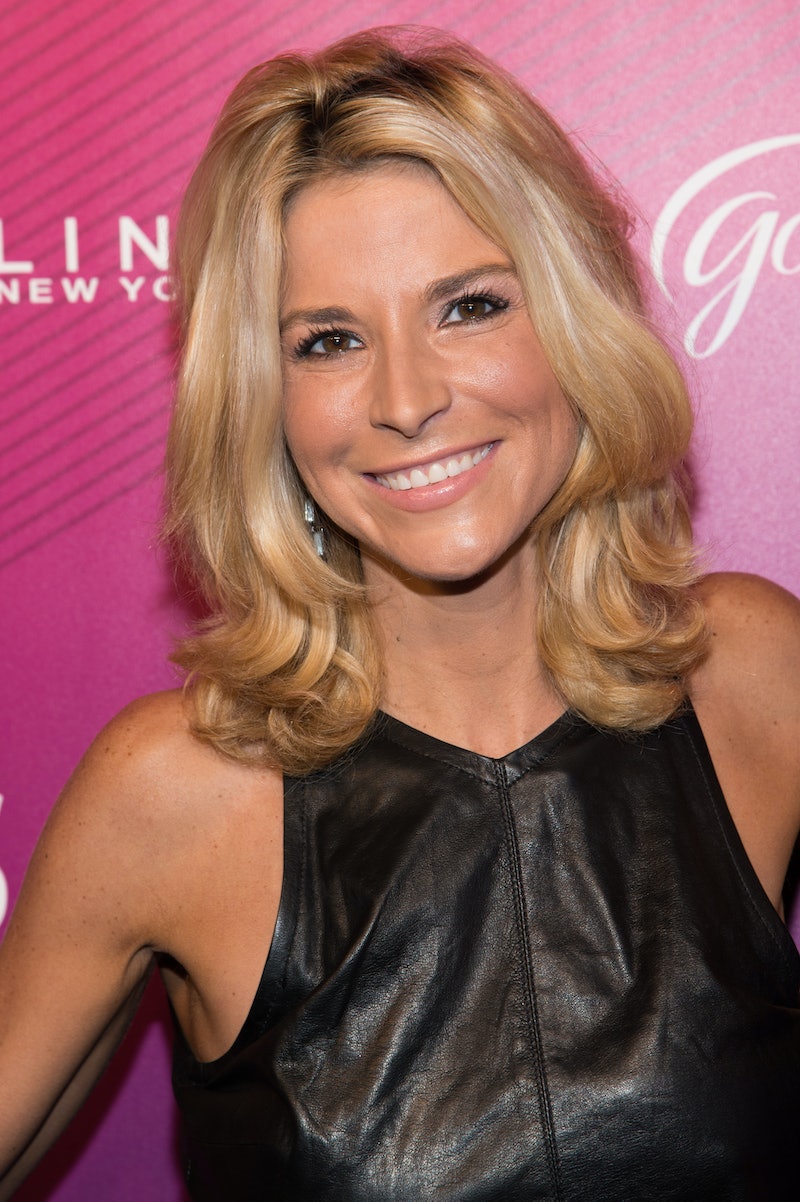 It is a sad day, and one many fans didn't think we'd see so soon. Real World Road Rules Challenge star Diem Brown has died. People magazine reports that the 32-year-old reality star passed away in a New York City hospital. (Update: It was revealed later that Brown was 34, not 32.) She had checked into the hospital after experiencing severe stomach pains while filming another reality show, and found out then the terrible news that her cancer had returned. Originally diagnosed with ovarian cancer about a decade ago, it was discovered in October that she had colon cancer and cancer in her stomach lining, and three days ago, Diem's conditioned worsened. The emergency surgeries, and the endless support from her family, friends, fans, and ex-boyfriend and Challenge star CT, was ultimately not enough.

Diem went into the hospital on Sunday. Her family is amazing, her father is here, her sisters, her brothers, all of her friends, we've been surrounding her non-stop. Last night wasn't a good night, but ... the doctors said anybody else would not have survived last night, but Diem continues to amaze them. She is stable now, today is a good day and that's all we can ask for.

Diem gracefully shared her story with fans as she battled illness and continued to be a source of inspiration, even starting a charity MedGift, a website that allows family and friends to donate to patients who may need help with medical bills. Just last week, CT asked fans to support MedGift:

Last month, Diem told People: "No matter what it is, you're going to have the bad days, but if you have hope throughout, you won, no matter what the results. Life is so beautiful."