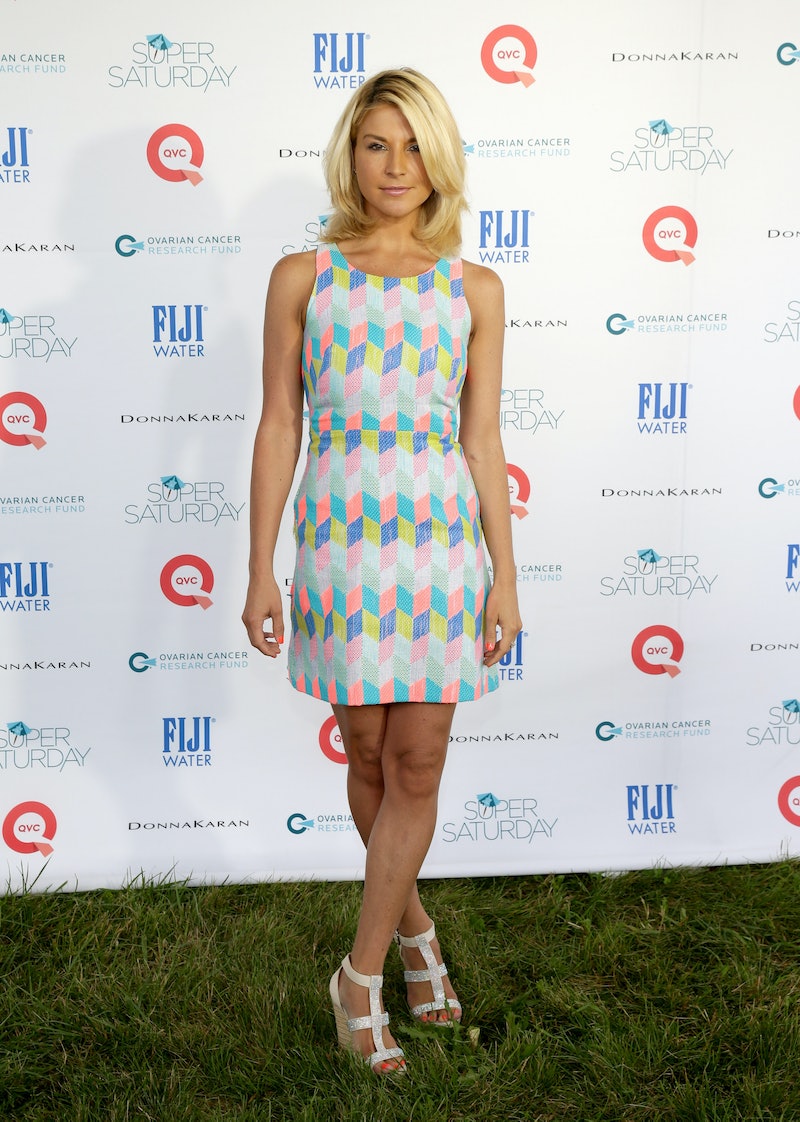 In very sad news, Diem Brown of MTV's The Challenge has died at 32 after a long fight with cancer. The reality star and entrepreneur was very open about her battle and wrote frequently about her journey. In a blog for People magazine, just this past October she wrote, "I want people to know that the fight is worth it." Sadly over the summer, Brown revealed that cancer had spread to her stomach and colon and then on to her liver and lymph nodes. As her condition worsened her friends, including Challenge veteran and former love interest CT, have been by her side.

Brown was first diagnosed with ovarian cancer at the age of 23 and the cancer returned in 2012. No matter how dark and difficult her battle was, Brown remained hopeful. "Cancer has changed who I am...It sounds like a cliché, but I've only got this one life, and I need to live every day to the fullest. I'm a lot more appreciative of things now."

Along with her blog, which chronicled her battle and gave advice to those also suffering, she set up a charitable website called MedGift. The site is a registry in which people can help provide support and aid to families experiencing hardship due to medical needs. MedGift now stands as a testament to Diem Brown's selflessness and enduring spirit.

Fans of The Challenge will remember Brown as a fierce competitor with a great big heart. Let's take a look back at her most inspiring moments, both on and off camera:

Competing on The Challenge: Fresh Meat

Just three weeks before starting her first Challenge, Brown was diagnosed with ovarian cancer. She revealed to her castmates about her status and continued competing.

Taking Her Wig Off on National Television for the First Time

Brown admitted she was embarassed by her baldness after going through chemotherapy treatment. However, with the support of CT and her friends on The Challenge, she bravely took her wig off in order to participate in a swimming competition. In that moment revealed what her cancer really looked like and it made her a more confident and free competitor.

Chronicling Her Battle for MedGift

She would often film and photograph the most difficult moments of her fight as a means to inspire, comfort, and connect with those who were also suffering.

Participated in the Run For Her 5K

Despite her condition, this past September Brown made sure to appear at the Run For Her 5k which raises awareness and support for ovarian cancer. According to her friend Alicia Quarles, Brown kept a portable radio so she could dance as she was pushed through the course on her wheelchair. The reality star commented, "Going to Run for Her was a complete high, not only for being my first outing since my surgery, but it was also so unbelievably heart-warming to see how many people came out to support ovarian cancer research."

Even in the midst of a glamorous red carpet "glam squad" moment, Brown took time to talk about how having the strength to take off her wig changed her life. She also showed how much vibrancy there was to her life.

In this video diary, Brown shows the physical and emotional toll of hair loss. She heart-breakingly reminds us that hair loss is a sign of being sick. The video is honest, raw, and displays just how committed Diem Brown was to helping raise awareness.

Showing Her Bald and Beautiful look

Revealing her wholly "Mr. Clean" look, as she called it, was clearly an emotional moment for Brown. Her stunning photo shoot was a chance for her to show the world what bald women with chemo look like. The results were stunning.