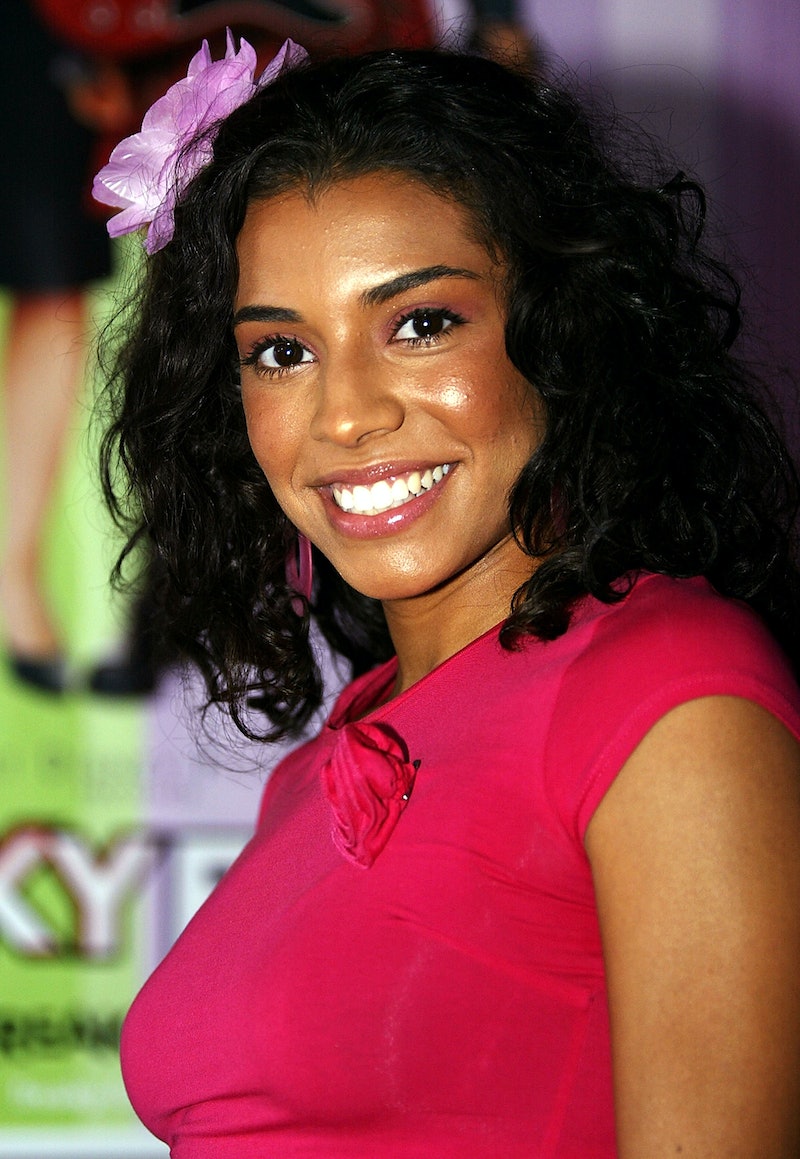 When I was a kid, I wanted to go to a performing arts high school so badly, despite the fact that I had, well, very limited talent in the performing arts. The reason? I watched entirely too much of the SNICK lineup, which featured one excellent live action series about students attending the (fictional) Manhattan High School For the Performing Arts. Nope, I'm not talking about Victorious — I'm talking about Taina , TEENick's two season gem that aired from 2001 to 2002.

The series starred Christina Vidal as the titular Taina, a talented Latina teen who can't wait to see her "name in lights" — which she sings about in the theme song. There was something refreshing about Taina — she was talented, driven, and had pipes like nobody's business, but she was also completely relatable on a teenage level, dealing with the same high school drama that everyone inevitably deals with. Vidal was part of the reason why it was so easy to connect with Taina, and it was sad to see her leave our TV screens when the show ended in 2002.

So what has Vidal been up to since her days on the TEENick series? Here's just a snippet of what she's been up to.

Yes, it was Lindsay Lohan's movie, and while "Ultimate" may be an awesome song from the soundtrack, I was/still am completely obsessed with Vidal's number, "Take Me Away." Vidal played Maddie, the lead singer of Anna's (Lohan) band Pink Slip, and quite possibly the coolest best friend in a movie ever.

Vidal starred as Deputy Gabriela Lopez on the ABC drama. The series was cancelled after 15 episodes.

Vidal starred in creepy slasher flick See No Evil. Check it out to see if Vidal's character Christine survives a night with the serial killer lurking the halls of an abandoned hotel — no spoilers here.

Vidal played trainer Samantha on two episodes of the sitcom. Check her out in the scene above, in which she makes current Black-ish star Tracee Ellis Ross sweat.

Vidal played Candy in the Chris Rock comedy. Check her out in the trailer at the 2:13 mark.

The actress guest starred as Sandy on two episodes of the Fox drama — "Private Lives" and "Wilson."

According to what appears to be Vidal's Twitter account, she currently works as an acting coach as well as an actress. Curious about what Vidal looks like now? Check her out below.

And because you need this, check this out: