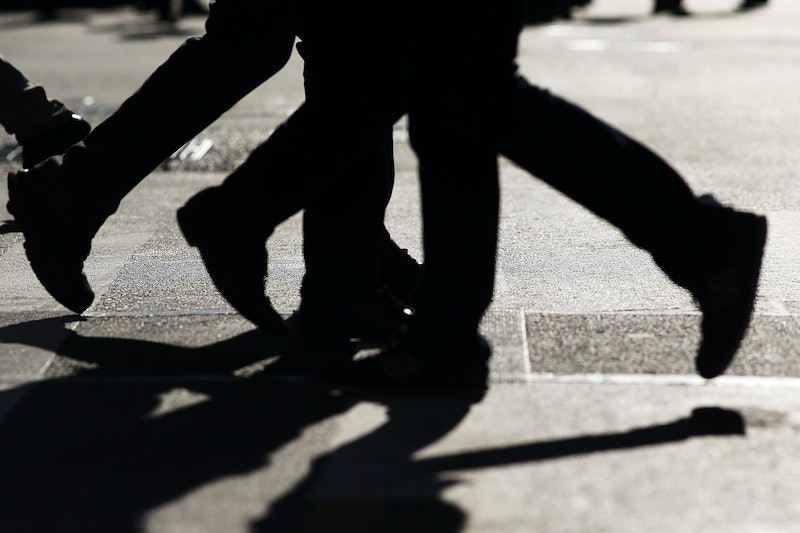 Much of our ongoing conversations about street harassment tend to focus on women — what are we wearing, how often do we really deal with this, why don't we find a stranger shouting "nice tits!" to be a fun experience, and so on. But, taking a different approach, Gothamist decided to ask why men catcall. And the results of their investigations are pretty interesting.

In the video, which shows responses from both men and women, plenty of guys are willing to admit that they do catcall — one man in particular seems downright proud of it. But explanations for why guys engage in such behavior varies, especially between the men and women in the video.

Women seem to find the potential rationale puzzling — after all, it's doesn't exactly lend itself to getting phone numbers or starting a conversation. One young woman suggests, it might be "a power thing."

Guys on the other hand talk about what women are wearing, or how they feel about it. As though the decision to shout things at strangers is made for you by someone else's leggings. Another says that guys might feel like doing so makes them seem cool in front of their friends. One man suggests that girls who don't respond to catcalls are just trying to make themselves seem better than other people, which I guess means he thinks that guys who make inappropriate comments really are trying to make some sort of connection.

All in all, it's interesting that although catcalls and street harassment are a phenomenon most of us take for granted as normal and usual — and something that lots of people think is perfectly fine — there doesn't seem to be any consensus on why street harassment happens. I mean, since there are people out here defending the practice, you'd think we'd there'd be more of an understanding around the basic facts of why it exists.

Personally, I'm going with the power trip idea. But maybe that's just me. 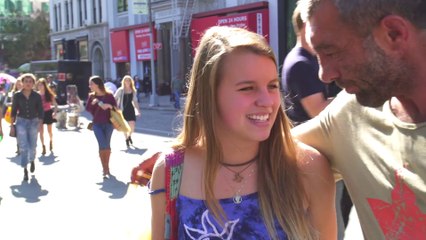 More like this
TikTok Is Using A ‘Love Island’ Sound To Expose Their Weird Crushes
By Courtney Young
Here’s What Sarah Jessica Parker’s Canned Cosmo *Actually* Tastes Like
By Emma Garza
What Is “Night Luxe?” Breaking Down TikTok’s New Aesthetic
By Courtney Young
The Viral TikTok “30,000” Sound Fits Nearly Every Scenario
By Courtney Young
Get Even More From Bustle — Sign Up For The Newsletter