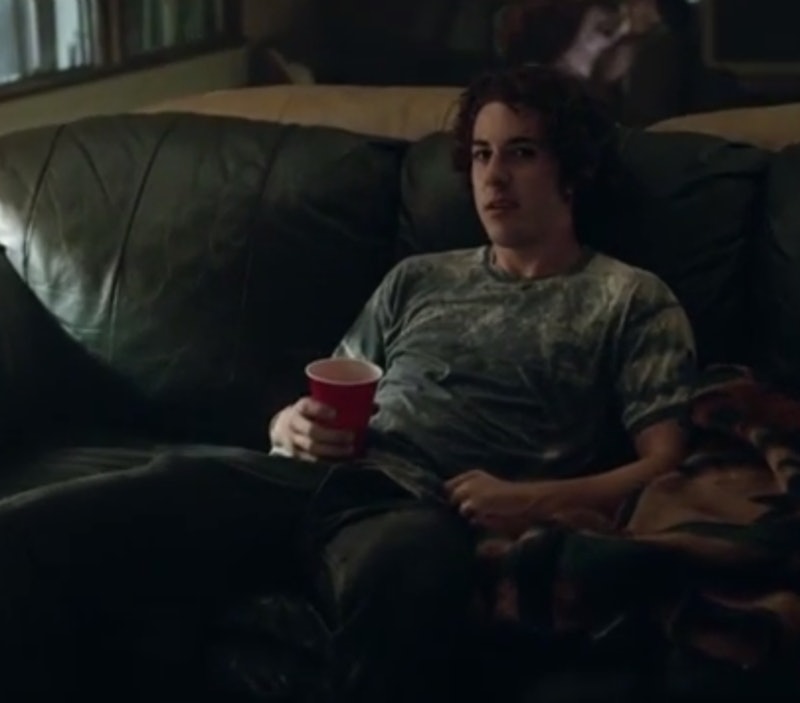 Personally, I've always had mixed feelings about emphasizing bystander intervention as a way of preventing sexual assault. Aside from the fact that it obviously only works in particular situations, it makes me a little bit uncomfortable implying that the true responsibility to stop sexual assaults rests with anyone but the rapist. I mean, saying "It's on us" is a little misleading, assuming "us" is non-rapists. Rapists are the only people responsible for rape.

Because, most importantly, we see over and over that literally any effort to put responsibility anywhere but with the rapist always somehow comes around to victim blaming eventually. Advice to stay with your friends at parties becomes "Why were alone with him, then?" Anti-rape underwear becomes "Why weren't you wearing your rape-proof underwear if you didn't want sex?" And bystander intervention becomes "Why didn't anyone at the party do anything, if it happened like you said?"

Still, when you hear stories about teenage girls being raped in full view at parties while classmates take pictures instead of helping, it's hard not to ask, "Why wouldn't someone intervene?" And I suppose that giving people the idea that they should is part of that. Plus, if you believe, as I do, that the only true way to ever put an end to sexual assault is to change the culture that normalizes, trivializes, and excuses it, teaching young men to challenge each other's clearly predatory behavior is probably part of that.

So yeah, dudes, if you see something not OK at a party, you should do something about it. Decent human beings don't let other human beings get raped. Put that on a post-it or something.

More like this
10 Times Boris Johnson Got It Wrong On Trans Rights
By El Hunt and Sam Ramsden
If Your Refrigerator Is A Mess, These 25 Organizing Products Can Help
By Courtney Young
Here's Your Daily Horoscope For May 23, 2022
By Mecca Woods
An Honest Review Of The TikTok-Famous WalkingPad
By Kaitlyn Wylde
Get Even More From Bustle — Sign Up For The Newsletter